Pirelli and Lancia:
Speed and Elegance The driver and entrepreneur Vincenzo Lancia had the dream of having a car manufacturing company of his own, and on 27 November 1906, in Turin, he made it come true. And he continued to dream of racing and winning with his cars, and of bringing beauty and elegance to the world of automobiles. The partnership between Pirelli and Lancia achieved success not only in the field of racing, but also in that of production models. Especially in the Lancia Aurelia, when in 1950 Pirelli fitted the B20 Coupé Gran Turismo version with its Cinturato tyres: a perfect combination that combined the performance of the six-cylinder Lancia and the road-holding capabilities of the Pirelli radial.

Their work together on the Aurelia project also remained at the same high levels in the sports versions of the car – especially when the 2.3-litre Aurelia was launched on the market. They were just a step away from the racing circuits. By the mid-1950s there was no road race, from the Targa Florio to the Mille Miglia, without an Aurelia fitted with the Pirelli Cinturato. The Aurelia was also adored by coachbuilders, and by Pininfarina first and foremost, for its clean, rational lines, and the design of its tyres perfectly matched the aesthetic appeal of the car. The “road” version of the Aurelia was replaced by the Flaminia in 1957.

A vehicle of great style and a veritable “status car” – so much so that it became the official car of the President of the Republic – the Lancia Flaminia required the development of a special new 175 x 400 Cinturato. It was also one of the models for which tyre dealers at the time recommended the exclusive white-sided Cinturato. Meanwhile, the sports version of the Aurelia entered the world of racing: again accompanied by Pirelli, this gradually led to the victories of Alberto Ascari and Piero Taruffi in their D24 “barchette”, through to its arrival in Formula 1 in 1954.

The sporting partnership between Lancia and Pirelli lasted for another thirty years: in the late 1960s, a new sport called “rallying” saw the success of the Lancia Fulvia HF, which Pirelli fitted with its CN36. Then came Sandro Munari’s Lancia Stratos, which called for the development of the brand-new Pirelli P7. And then there were the racing versions of the Lancia Beta: the Montecarlo for touring, followed by the 037 for rallying. This continued all the way to the time of the Lancia Delta, the same age as the P Zero, which still leads the way in Pirelli performance today. 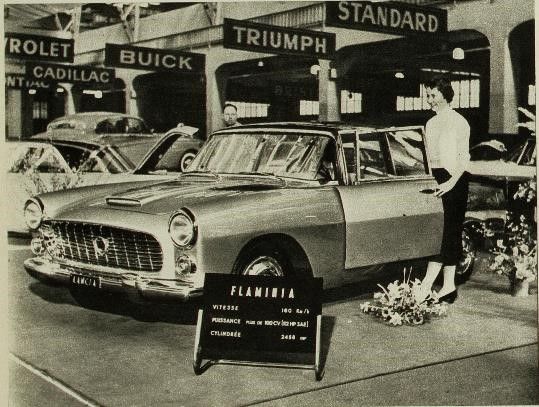 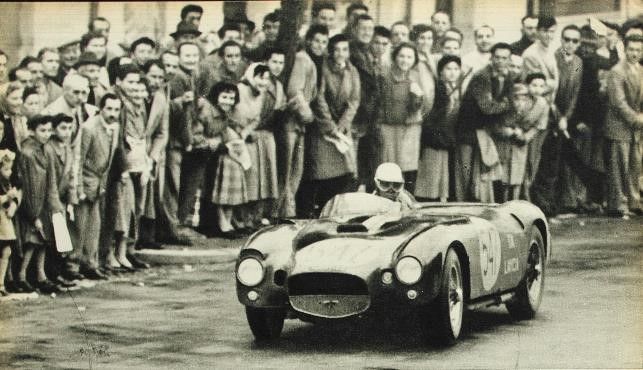