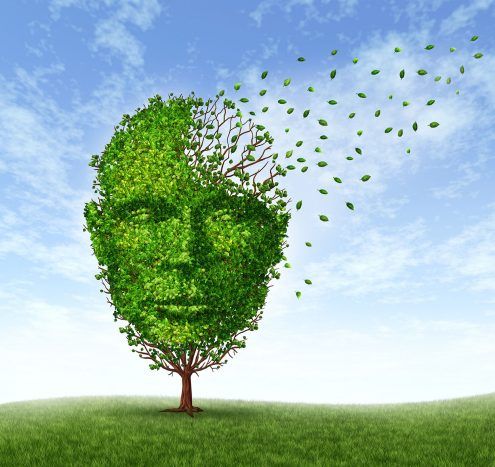 Say the words “soft power” and the sharing of ideas, cultural discussions, political debates, opinions based on good journalism, artistic initiatives, literature and film immediately come to mind. In short, the “discursive” public opinion favoured by Jürgen Habermas, i.e. critical and well-informed public discourse, along with parliamentary democracy, diplomacy and courteous relations between different people, in order to find common ground. Think about it a little more and you realise that soft power can also be the manipulation of ideas, the spread of fake news, using social media to spread fear, hostility, political and social tension. Either way, soft power is the power of stories and the words used to create them.

So it’s worth trying to understand this a little better. Let’s refer to the first Soft Power Conference, organised earlier in the week at the Cini Foundation in Venice by Francesco Rutelli, founder of the Soft Power Club, former minister of the Environment and of Cultural Heritage and mayor of Rome. The objective was to revive the profound meaning of the ideas of the American political analyst, Joseph Nye, a professor at Harvard. He was the author of a series of studies on the subject in the early 1990s, which were then made into an extremely original book on contemporary political thought in 2004: Soft Power: The Means to Success in World Politics (the Italian edition was published by Einaudi in 2005).

Soft power is the “other side” of so-called hard power, power politics based on military might, the amount of economic growth or using force in international relations. The bipolar balance between the USA and the USSR dominated the world from 1945 until 1989, from the end of the Second World War to the long era of the Cold War and the tentative “de-escalations”, until the fall of the Berlin Wall and the implosion of the Soviet empire. After this, the 1990s and 2000s were times of globalisation, new players on the international stage, radical changes in public opinion, all boosted by new technologies. There are also environmental and social crises, leading up to the current fears about the effects of the Covid-19 pandemic and the dramatic global recession.

In Venice, it was said that a new world order is needed, which revives the values of dialogue, discussion and the power of ideas. This would address the tensions of new nationalism and overbearing populism. It would positively engage political and economic players, cultural elements and social forces to create the stories which shape and describe new world balances.

Faced with waves of nationalist and racist clashes, we need policies of inclusion and integration, based on the assimilation of rights and duties. Faced with unrestrained and unregulated globalisation (the hard power of the strongest), we need to reform and strengthen international bodies, shifting from the free trade favoured by the OECD in the early 2000s (foreign trade without limits) to fair trade, a trading system that takes environmental, social and personal rights into account. Faced with temptations and the dark fascination of old and new authoritarianism, this is the revival of liberal democracy. Faced with new developments in the digital age, there needs to be a strong focus on combating manipulation, fake news, network oligopolies and the risks of cyber crime.

In the Corriere della Sera, Rutelli summarises: “In a ‘unipolar’ period dominated by the USA, Nye argued for the value of an equilibrium based on mutual understanding between nations, dialogue based on pluralism and cultural diversity at the same time as the ability to do business. Now everything has changed, but global interdependence seems even stronger, to help prevent selfishness and radical polarisation leading to new conflicts. We need to revive a meeting space, reminding everyone how vital the responsible use of the internet and social media is.”

The main focus is on Europe, the institutions and the political choices of the EU, which, in this time of crisis, is reviving policies of cooperation, the values of liberal democracy and market economies with strong social values. The “Next Generation” recovery fund, aimed at young people, the environment, innovation and greater social balance, is a good example of the use of soft power both for EU citizens and players on the international scene. It calls to mind the positive effects of the Marshall Plan, which was praised by Nye and with which the USA led the post-War reconstruction in Europe and consolidated the global influence of a great democracy.

There’s another term, which was dear to Nye, that has a lot to do with soft power, well interpreted by a liberal scholar: ethics. His latest book is Do Morals Matter?: Presidents and Foreign Policy from FDR to Trump (recently published by Oxford University Press). He argues that ethics play a central role in international relations, despite the contrary views of the “realists” who refer to Machiavelli and Hobbes. The positive example in this case also has roots in Europe: “European liberalism, in the Kantian tradition, states that certain values are universal and must also be applied to foreign policy” (La Repubblica).

To sum up, soft power as a system of values and network of trusting relationships between institutions and society, politics and citizens, markets and business. The sign of a positive model for “quality” development, which the West and Europe can still boast of being good examples of.