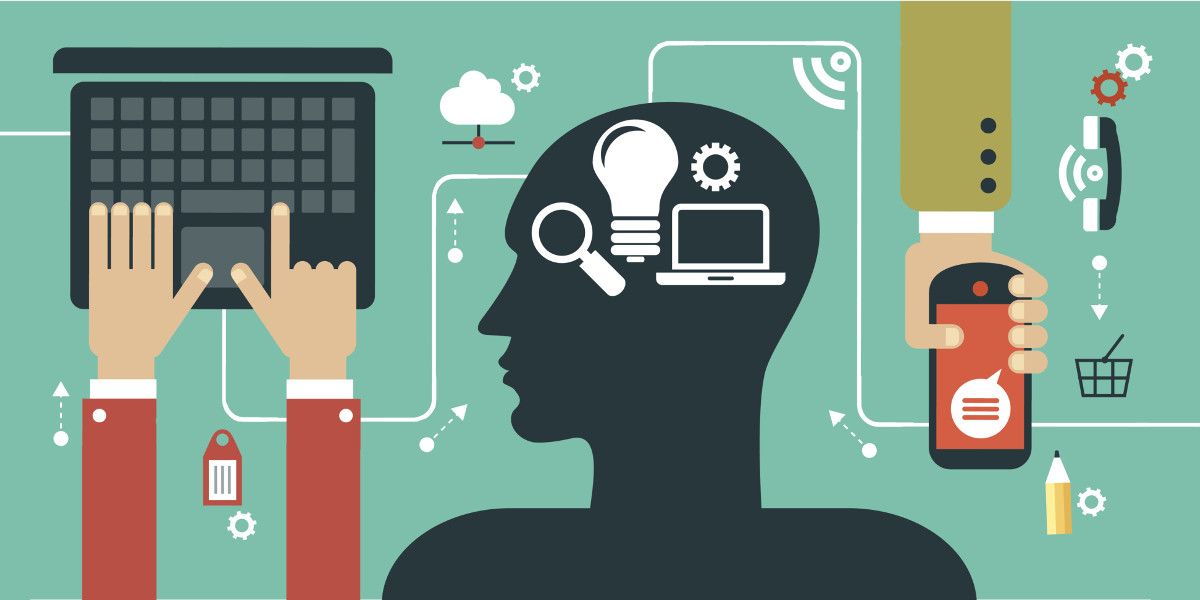 The pandemic has highlighted long-lasting personal and social weak spots, while also uncovering some new ones. Among others, a digital divide that if not addressed and counteracted in time, will lead to further gaps in education, work, income, participation, civic responsibility. Here’s a fact worth pondering on: in Southern Italy, a child (boy or girl) out of three has neither a computer nor a tablet (34% to be precise, according to data provided by SVIMEZ, the association for the development of Southern Italy). Such children are therefore shut out from the world of digital relationships, from the web and, unsurprisingly when considering these times of long-term closures and restrictions, are being marginalised in schools: no computer, no distance learning. The picture looks even worse if we also consider broadband shortages, as well as the lack of computer literacy skills on the part of these children’s families, skills required to deal with apps to attend online classes, do homework, keep in touch with teachers, professors and classmates. “La scuola perduta dai ragazzi del Sud” (“The loss of education for children in the South”), the article by Goffredo Buccini in the Corriere della Sera (30 April), has powerfully illustrated the extent of this loss, taking into account not only the digital divide but also the different class attendance rates of school children in Milan, Turin, Florence, Rome, Naples, Bari, Reggio Calabria and Palermo: excepting Palermo, the situation was much worse in cities in the South. “So far, preschools in Bari count 66 days of attendance as compared to 135 in Milan.”

The divide, digital and non-, affecting children, clearly betrays a geographical dimension that confirms the traditional inequalities found in the country, the so-called “two Italies” – indeed, Le due Italie. Perché il Paese è sempre più diseguale (The two Italies. Why the country is increasingly unequal) is the title of Alberto Magnani‘s new book, published by Castelvecchi, replete with up-to-date analyses. And yet it’s a dimension also found within the cities in the North, a rift between the wealthier and poorer parts of the city, between those who live and attend schools in neighbourhoods with higher incomes, cultures and lifestyles, and marginal peripheries.

The result is alarming: the country is in danger of leaving behind millions of children whose relationship with education was already troubled (Italy holds the negative record in Europe for school drop-out rates) and who are now even more abruptly cut out from classes, and from basic social interactions such as those with teachers and peers. Generations at risk, which in the future may experience greater difficulties with work and social integration, and may end up with a lack of knowledge, unable to take full advantage of their political and civic rights. A social wound – but also an open violation of the Italian Constitution, its principles of parity and equal opportunities.

Therefore, significant action must be taken on the technological innovation front. The PNRR, or “Piano di ripresa e resilienza” (“National recovery and resilience plan”, i.e. the Italian version of the EU’s Recovery Plan), rightly allocates an impressive amount of resources to this and sets ambitious goals to bridge the gap with the rest of the EU. And Vittorio Colao, former international top manager and now the Draghi government’s minister for the digital transition, asserts, “With digital technology, a fairer Italy for young people and women.” Connectivity for all means increasing opportunities to learn, look for work and do business” (la Repubblica, 1 May).

Technologies to be developed and applied, then. A new and better cognizance of digital rights and duties, in order to inhabit the “infosphere” with self-awareness (as per Maurizio Molinari’s clear-sighted article in la Repubblica on 1 May: “Collective safety and prosperity depend on our ability to be responsible actors in digital activities… The digital space is the new employment frontier.”). A strong synergy between public and private investments for innovation. An ambitious cultural leap.

Yet, thinking about our children in the South and in the most vulnerable area of all Italian cities, more must be achieved. We must elaborate a strategy that involves local authorities, foundations, businesses, third sector structures, ensuring that the new generations won’t suffer from hardships caused by the educational digital gap, starting from primary schools. We need to provide computers and tablets, and make sure to teach how to use them, in order to learn and, more in general, develop knowledge processes. An urgent choice to be made, just as the school year is coming to a close, so as not to take the different rates of learning and school attendance we mentioned at the beginning as a given, and to be fully prepared for the year ahead.

Vaccines, hopefully, will keep the pandemic at bay. But the digital experience will go on regardless, and it’d be dreadful if this just meant heightening and aggravating disparities and inequalities.