The Pirelli Foundation to Participate in MuseoCity Saturday 4 March will witness a special opening of the Pirelli Foundation as part of MuseoCity. This city-wide event organised by the City of Milan will run from 3 to 5 March 2017, involving museums, archives, house museums, ateliers and artists, promoting culture and making known the great legacies of the past through the exhibition of a work from collections in Milan.

Also the Pirelli Foundation will be taking part in the event, with an exceptional display of Workers Leaving the Pirelli Factory in the Via Ponte Seveso (1905). It will be shown in the Pirelli Headquarters in Milano Bicocca, next to the historic cooling tower. This stunning group portrait is one of the most significant photographic treasures in the company’s Historical Archive.

The picture shows thousands of workers coming out of the first Pirelli factory in the Via Ponte Seveso in Milan. The factory was destroyed by bombing in the Second World War and from its ruins rose the Pirelli Tower, the new administrative centre of the Group, in 1960.

The photograph was commissioned by Pirelli in 1905 from Luca Comerio, the famous photographer and pioneer of Italian cinema. The following year an enlargement was made (of quite extraordinary dimensions for the time: 245 x 150 cm) for the Pirelli Aeronautics stand at the International Exhibition of Milan in 1906. The photograph was restored in 2002 for an exhibition, The New World: Milan 1890-1915 at the Palazzo Reale, Milan, and its amazing story was also told the Expo 2015 in Milan, as part of the celebrations of Pirelli, the official sponsor of The Tree of Life.

The men and women looking into Luca Comerio’s lens all share a common experience of work in the factory, which is also illustrated by the display of a manual mixer from the early twentieth century, formerly used in the Pirelli factory in Settimo Torinese.

Booking required, on a first-come, first-served basis. Call 0264423971 or write to visite@fondazionepirelli.org 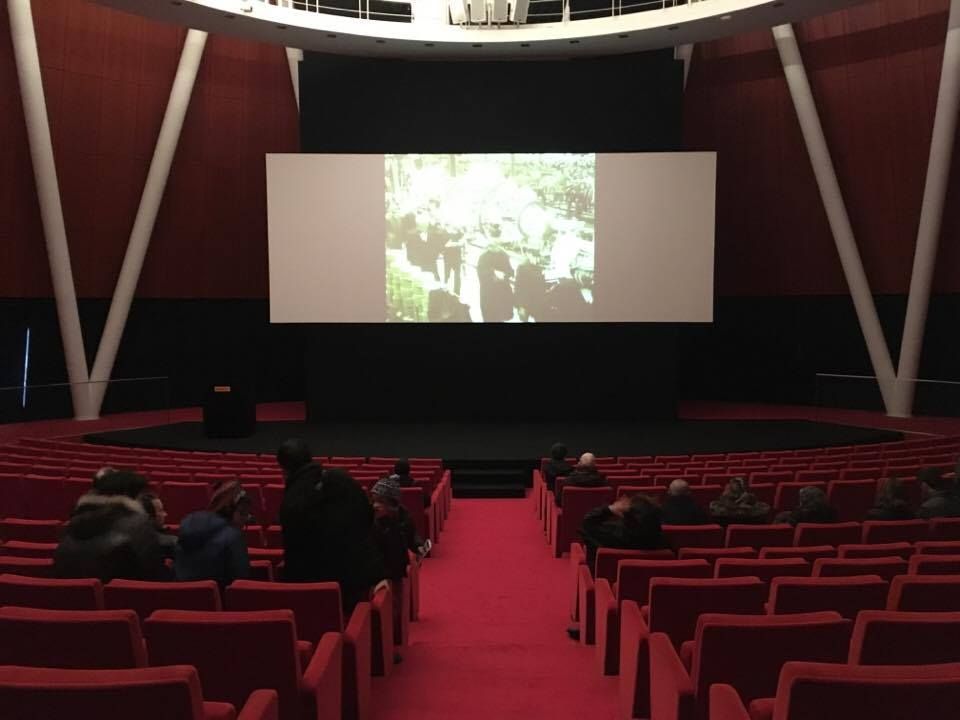 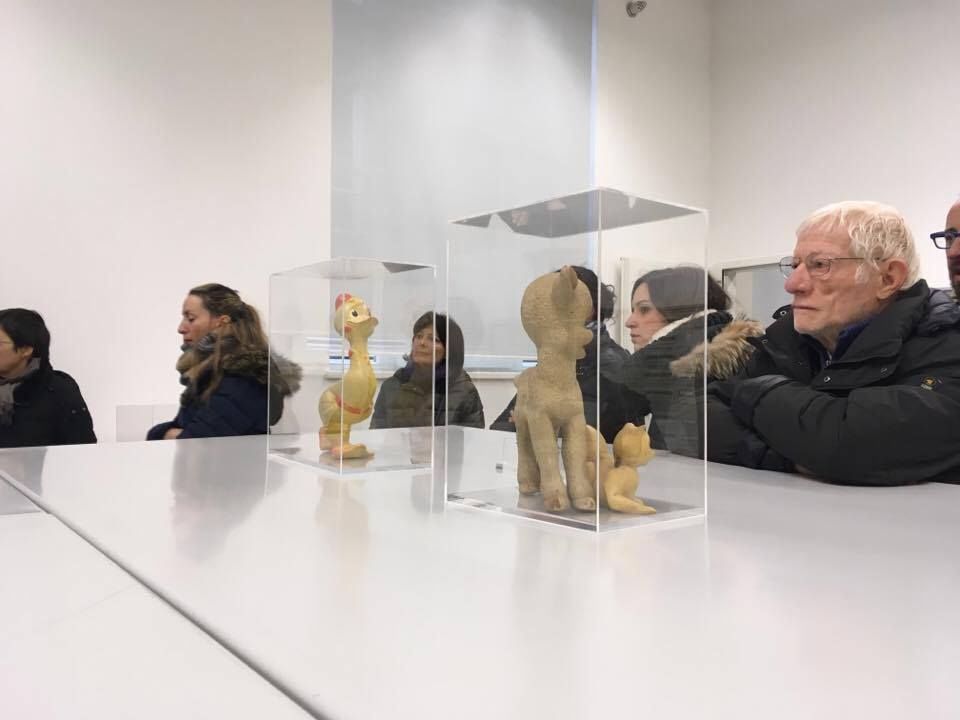 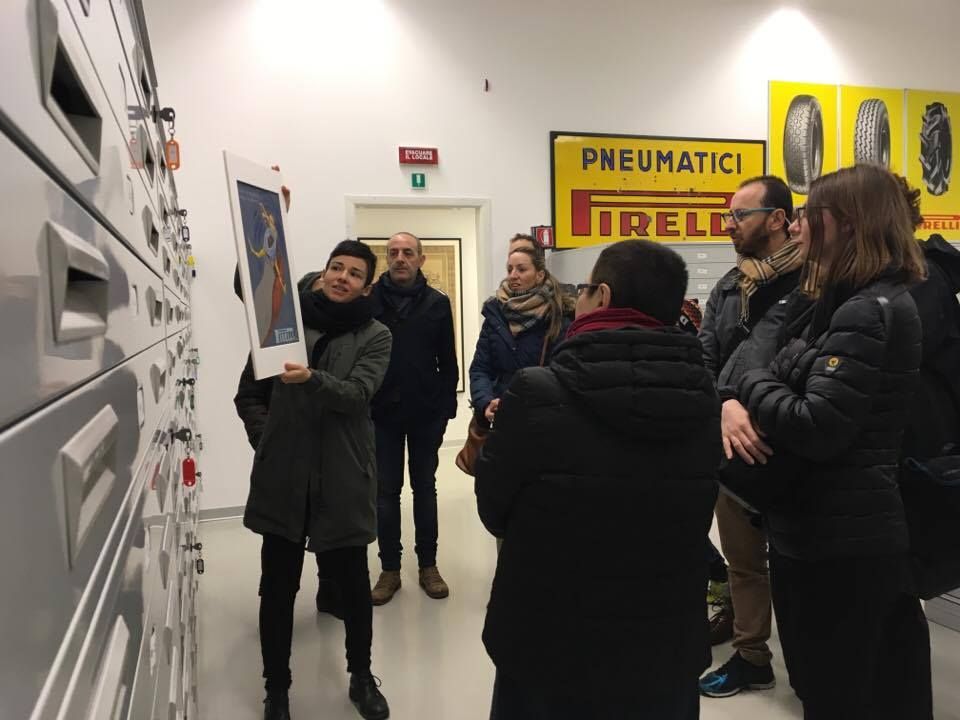 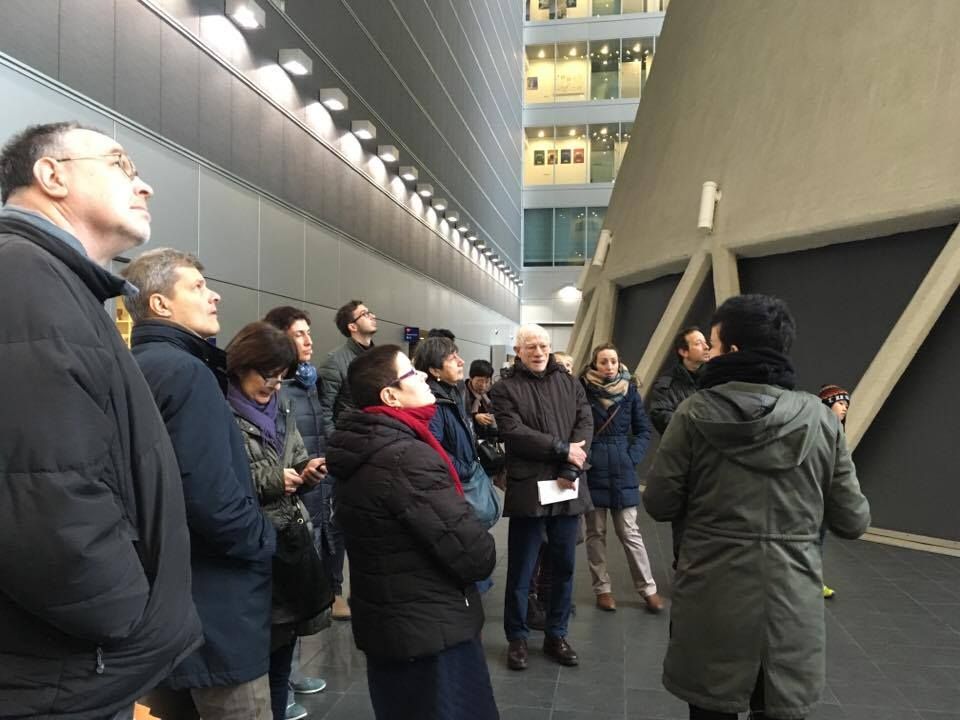 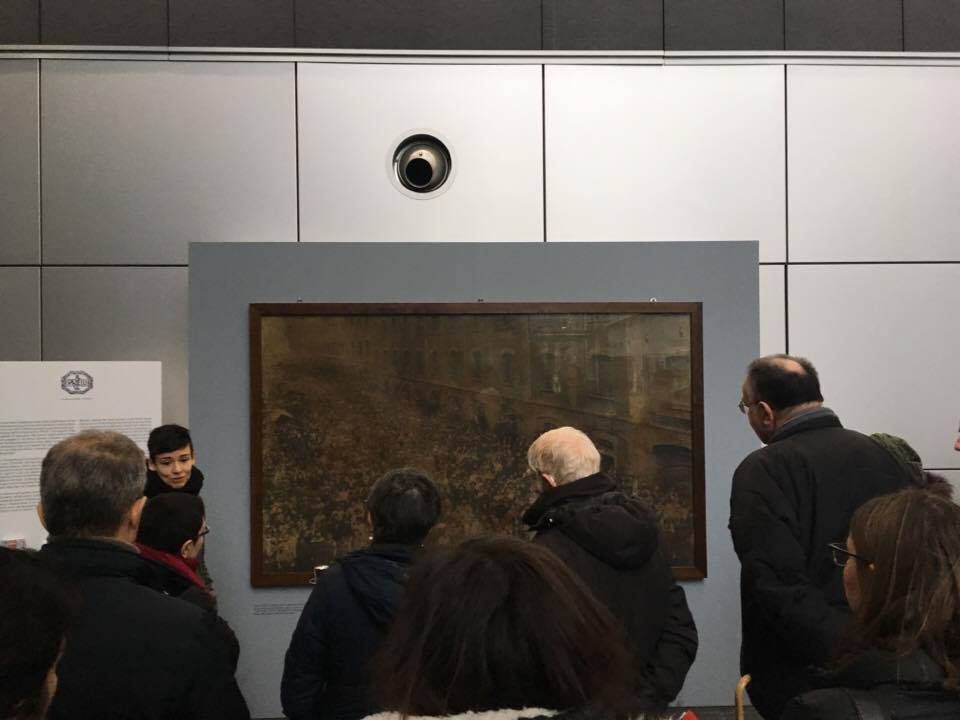 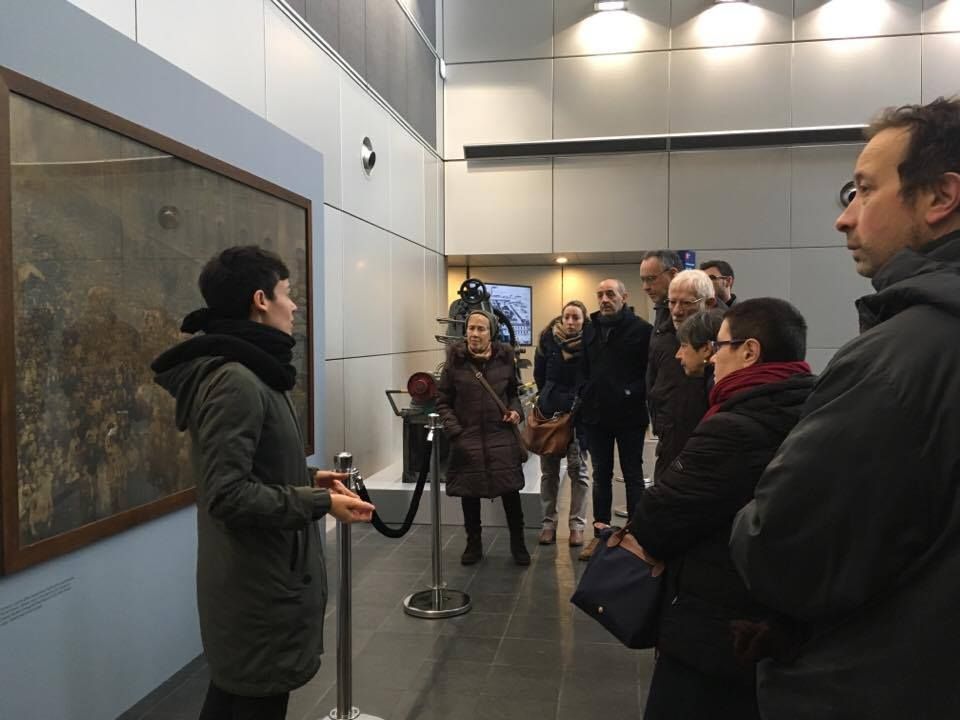