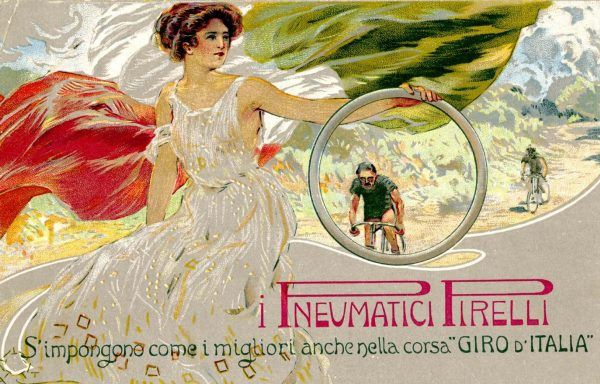 An exciting new adventure for the Pirelli Foundation: in collaboration with the progetto CYCL-e around™project, the exclusive new Pirelli service that offers users a chance to ride the latest-generation electric bicycles on Pirelli tyres. Like this, they will discover amazing places including the multi-day tour from Cortina d’Ampezzo to Venice, or the one from St Moritz to Milan.

The Pirelli Foundation has enriched these trips with new stories and anecdotes, illustrated by documents and images from the Historical Archive. In particular, “Pirelli Tales” will examine the links between Pirelli and some places, buildings and monuments along the proposed tour routes: these include the Olympic Ice Stadium in Cortina d’Ampezzo, which in 1959 was the venue for the presentation of the revolutionary Pirelli BS tyre, and which in 2026 will host the twenty-fifth Winter Olympic Games. Then there is the Museo dello Scarpone e della Calzatura Sportiva (the museum of boots and sport footwear) in the province of Treviso, where the relationship between Pirelli and Vibram can be seen in the design of the “tank-tread” Carrarmato soles in vulcanised rubber. At the Glass Museum in Venice, visitors will find traces of Fulvio Bianconi, the designer of the blown glass objects on display here, as well as the illustrator of a number of articles in Pirelli magazine and the creator of humorous advertisements for the company. But there is also the house in Varenna where Giovanni Battista Pirelli, the founder of the company in 1872, was born.

The last stop is in Milan, with the Pirelli Tower, which strikes a perfect balance between aesthetics and functionality, and the Bicocca degli Arcimboldi, a fifteenth-century villa in the Bicocca di Milano district, now the Pirelli Group’s official reception venue, within its Headquarters. 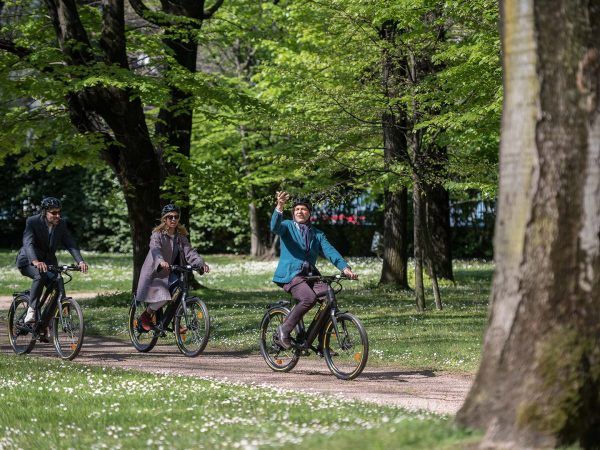