On newsstands uninterruptedly from 1948 to 1972, the magazine published by the Group for the general Italian public during the economic boom was the reflection of an era. With contributions from the most famous writers and journalists of the time, the articles in the magazine were accompanied by the works of masters of photography such as Roiter, Mulas, and Merisio

The Pirelli magazine experience was compiled and analysed in 2019 in the book Industrial Humanism: An Anthology of Thoughts, Words, Images and Innovations, edited by the Pirelli Foundation and published by Mondadori. This gave a sweeping annotated overview of the more than one hundred issues that photographed the real world – in Italy and internationally – in its shift from post-war Reconstruction to the years of terrorism. The anthology was presented to the public in June 2019 at the Teatro Franco Parenti, during an evening that included critical analyses, personal testimonies, readings, stories, and musical interludes that created a show entirely devoted to the world of Pirelli magazine. 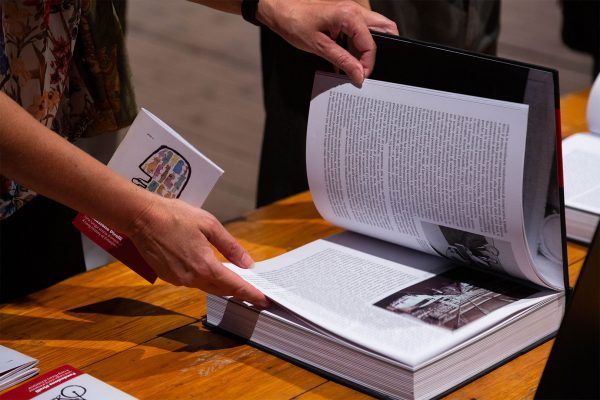 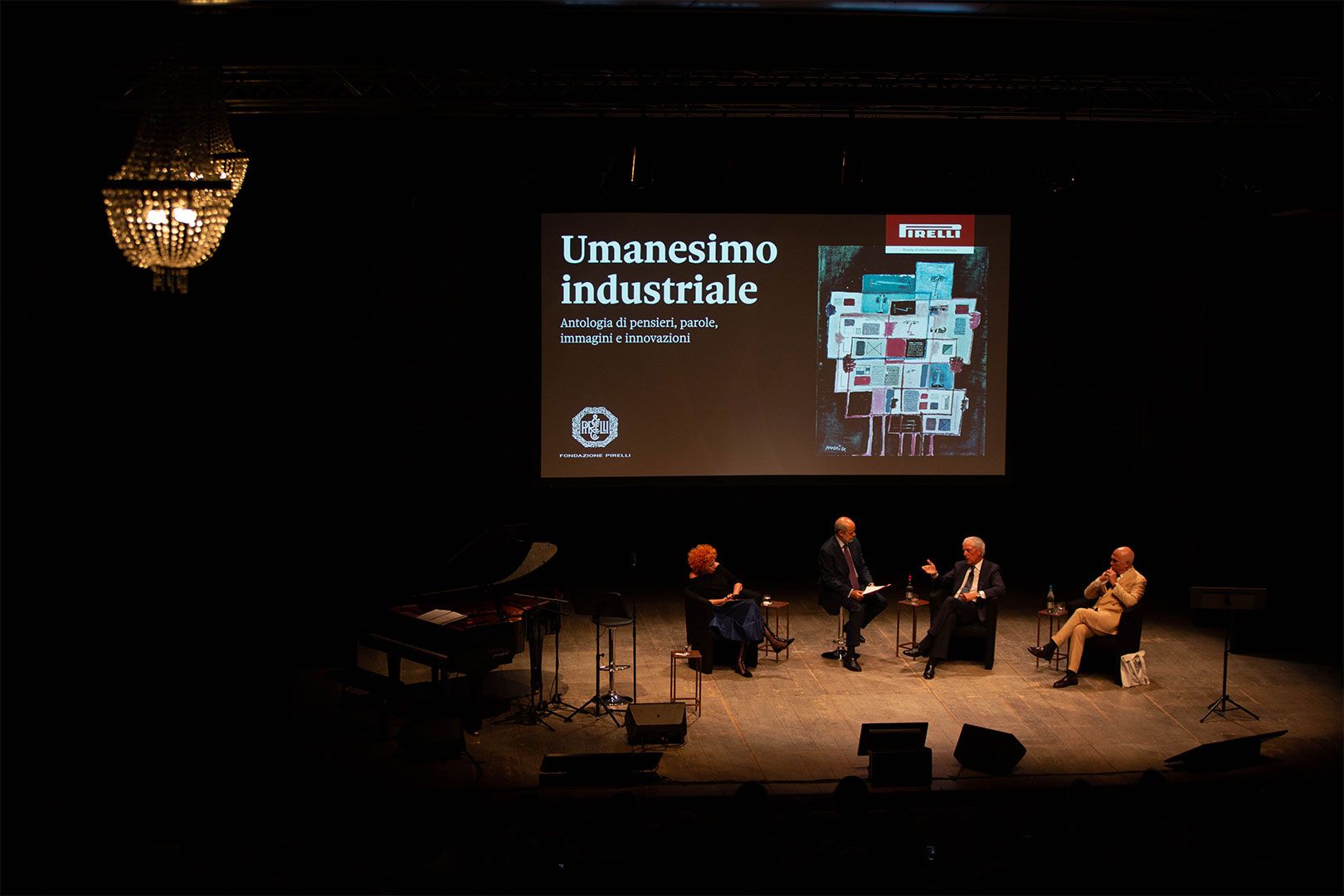