Pirelli and the MITO Festival: Music “At Work” 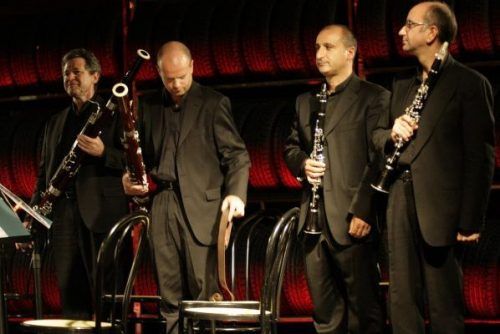 Pirelli started collaborating with the MITO SettembreMusica Festival back in 2007; a bond in keeping with the custom of consolidating relationship between enterprises and culture that Pirelli has always fostered by promoting artistic, cultural and educational activities.

The tradition runs deep: suffice it to mention that in 1954 the eclectic American music composer John Cage, famous for the composition entitled 4’33” (which are the minutes of silence of the piece), performed at the Pirelli Cultural Centre with David Tudor in a “concerto for prepared pianos”. Screws, metal balls, spoons, clothing pegs, bamboo sticks, clock gears and other objects were applied to the strings of the two pianos to produce unprecedented effects and shock – both positively and negatively – the members of what was said to be “one of the most educated audiences in town”. In this context, Pirelli started promoting the events of the MITO Festival in 2010 in the company’s industrial spaces, to reassert the bond between the places of work and those of music as an expression of the industrial humanism which historically identifies the corporation.

An orchestra pitted against factory spaces in the 2010 edition of the Festival: the old plant in Settimo Torinese hosted “I Fiati di Torino” of the local RAI Symphonic Orchestra. The performance  included compositions by Mozart, Bach, Beethoven, Berio, Gabrieli, Saglietti and Stravinskij and was held in front of an audience of over four hundred people.

Following the success of the 2010 edition, musicians returned to the factory for MITO 2011: this time, the “Pomeriggi Musicali” orchestra, conducted by maestro Luca Pfaff, performed in the revamped spaces of the Settimo Torinese Industrial Hub. The programme featured compositions by Darius Milhaud (suite from the ballet “Le boeuf sur le toit”), Artur Honegger (“Pastoral d’été”), Manuel De Falla (suite from the ballet “El Amor Brujo”) and Igor Stravinskij (“Suite for chamber orchestra No. 1 and No. 2″).

In September 2014, instead, the Torino Philharmonic Orchestra performed at the Settimo Torinese Industrial Hub. The musicians conducted by Micha Hamel performed “Symphony No. 1 in C Major, op. 21” and “Symphony No. in A major, op. 92” by Ludwig van Beethoven and were applauded by one thousand people. “La Settima a Settimo” – a play on words: the seventh in Settimo, which in addition to being the name of the town also means “seventh” in Italian – always draws many Pirelli employees.

For the 2016 edition, under the guidance of the new artistic director Nicola Campogrande, Pirelli will be hosting one of the musical appointments this time in the headquarters instead of in the factory. On Sunday 18 September, at 9 p.m., the Auditorium of the HQ1 building – erected around the old cooling tower of the Milano Bicocca plant – will stage of the performance entitled “I figli di Beethoven”: “Altus Trio” will play “Trio in E-flat major, op. 70 n. 2” by Ludwig van Beethoven and “Trio in F major, op. 80” by Robert Schumann. 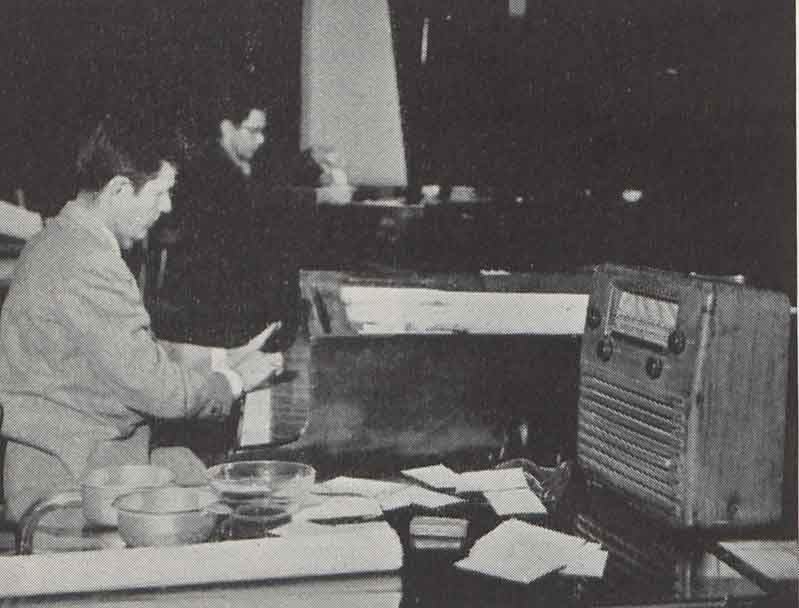