“Industrial culture as a bridge between the economy and social development at the heart of European identity” was a highly complex, wide-ranging theme that underpinned the 2018 edition of Corporate Culture Week. The Pirelli Foundation took it on with a series of Tales of Milan as an Industrial City: literature, conversations, words and images of the communities and districts of Milan, in memories and at the present time. The heart of the tale was a “memory game”: the reading of excerpts from a neorealist play commissioned by Pirelli from Alberto Moravia and Roberto Rossellini in 1947. The play was never performed but, over seventy years later, the voices of the actors Marina Rocco and Rosario Lisma brought to life faces and places that appeared to have been lost to memory, while in actual fact they had been closely guarded on the shelves of the Pirelli Historical Archive. Together with the readings from the play, a carefully thought-out collection of some of the finest pages of Pirelli magazine was, of course, included. With Milan, as ever, forming the backdrop. 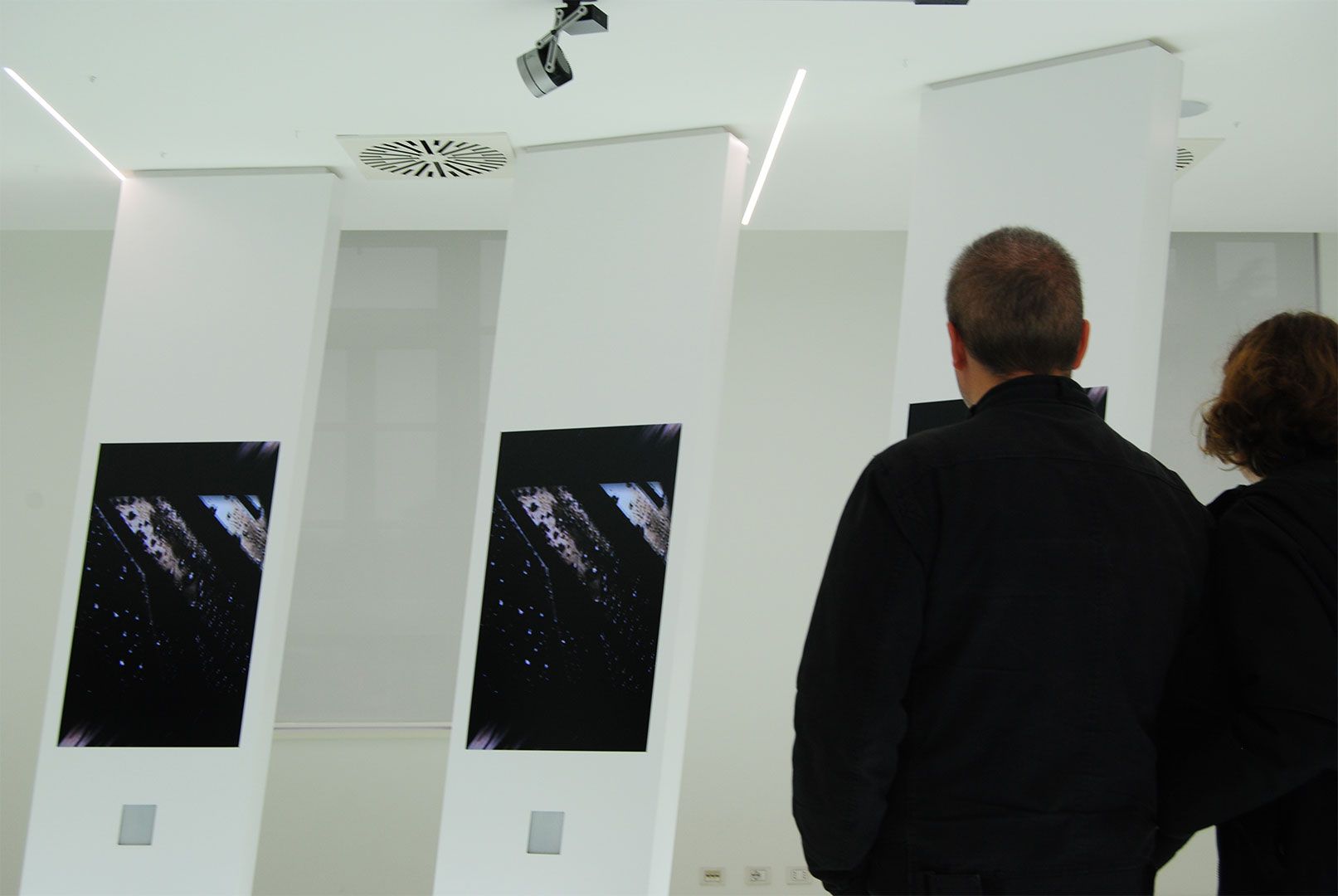 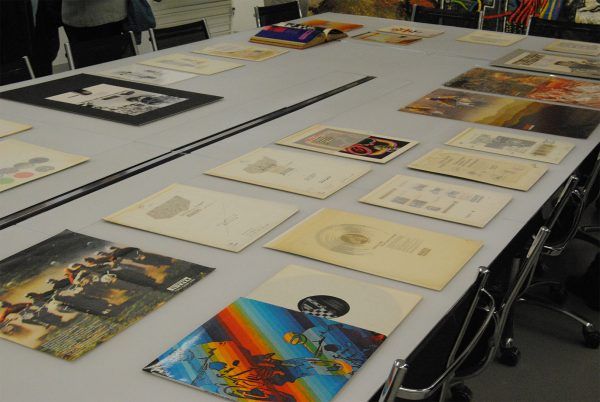