Global Ether: The World of Pirelli on TV 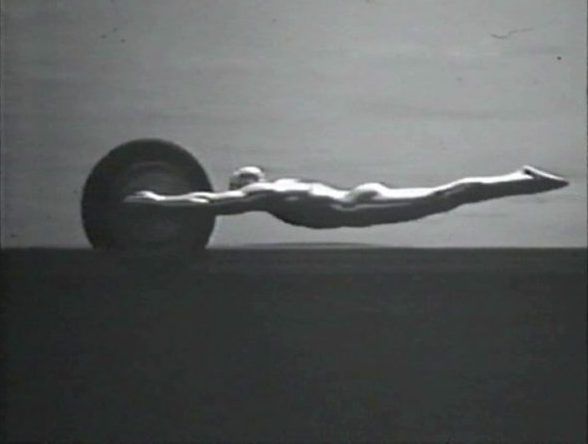 Pirelli was an international company right from the outset, and its first factory abroad was built in Spain in 1902. In the years immediately following, factories were opened in England, and then in Argentina, in Brazil… All the way through to the “Pirelli world” we see today, with 18 factories in 12 countries. And, over the years, also the Group’s visual communication has become increasingly global. The advent of television had an unprecedented accelerating effect on this sector, for through the common medium of television, all Pirelli plants around the world created their own advertising lexicon, which became an integral part of their image. Particularly in the 1980s, all the companies in the Group’s various markets intensified their inventive spirit, and the tyre became the subject of a global tale, adapted to local tastes and inclinations, country by country. Pirelli: Advertising with a Capital P, the book published by the Pirelli Foundation in 2017 to investigate visual communication from the 1970s to the early 2000s, devotes a sizeable section to this phenomenon of television advertising in the recent past, and to the world of Pirelli as shown on the small screen.

It was the British subsidiary, Pirelli Ltd, that stood out in those years for its creativity, with a series of commercials that marked an era. It was also in England, way back in the 1960s, that the Pirelli Calendar had first seen the light, and it was Pirelli Ltd that produced a feature film called  The Tortoise and the Hare, in which the director Hugh Hudson (the Oscar prize winner with Chariots of Fire) filmed a race between a Jaguar and a truck on the Autostrada del Sole in a celebration of the Cinturato. In 1980 the British subsidiary made Pirellibility, a commercial considered to be one of the first experiments in digital animation and then, in 1986, Double Indemnity, a thriller that, with the headline “Gripping Stuff”, made history in English-speaking markets. Another minor masterpiece of television came in 1989: the epic The Day the Earth Stood Still, with the Pirelli P Zero as the star on a Lamborghini Countach Anniversary against the backdrop of the Sassi di Matera.

Italy responded in those years with La base della sicurezza: a little fair-haired boy playing in the middle of the road and a white car racing towards him, braking safely on its Pirelli Serie Larga tyres. No words, no music – the creativity was that of the in-house Centro agency. In the Une sculpture d’avance campaign, launched in France in 1983, the star is a humanoid who moves at high speed in a hyper-technological world thanks to a Pirelli P8 tyre, and The most wanted tyres  was launched in Scandinavia with a girl in red high heels who rashly leaves a Ferrari with Pirelli P7 tyres unattended. These were the years of the Die Beine Ihres Autos campaign in Germany, with short films in which the protagonists move balancing on a tyre as though “on their car’s legs”. From Spain, on the other hand, come the romantic atmospheres of the Reflejos and from Turkey an amusing commercial with a Pirelli P4 with a life of its own. In the world of 1980s television, Brazil was a case apart: in the Que categoria! series of mini-comedies of 1981, famous endorsers like the footballer Sócrates, the actress Kate Lyra, and the racing driver Wilson Fittipaldi enter a tyre shop to buy the “Cinturaço”. And the same South American company came up with Pantera, at the end of the decade, in a race between Diabolik’s black Jaguar and a black panther, whose claws trace out the pattern of the Pirelli P600. Communication styles and visual languages enjoyed total autonomy in these years, and it was only with Sharon Stone in 1993 that all the Pirellis around the world came together in the famous International campaign If you’re going to drive, drive. A great ambassador for a truly “global” communication. 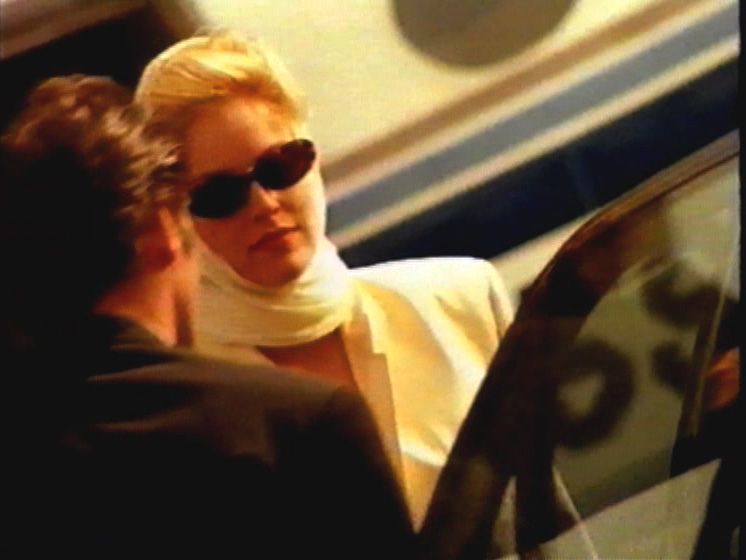