Here are the numbers needed to discuss work and welfare, reforming basic income and the “Quota 100” retirement scheme 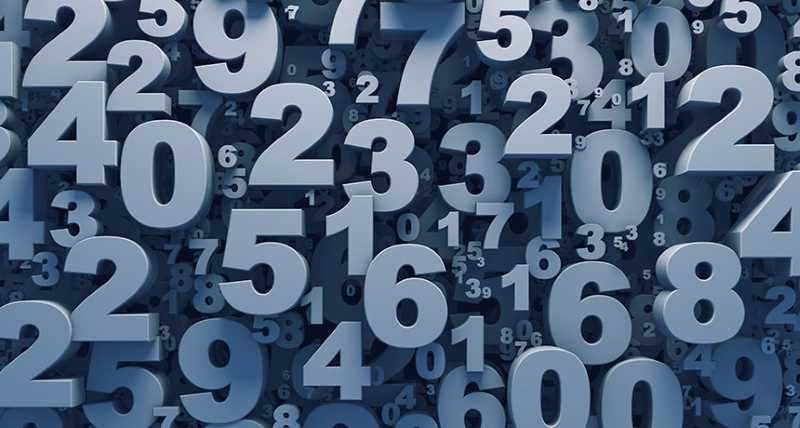 Figures come in handy when discussing significant reforms and a socially sustainable future. The first figure we’re looking at is 400,000 – the number of job vacancies that companies fear might not be able to fill this autumn – a season that will be driven by fierce recovery, with an expected GDP growth of about 6% – due to the lack of specialised workers, especially in the high tech sectors, those that drive development (the data comes from an investigation undertaken by “Affari&Finanza”, supplement of la Repubblica, 13 September).

The second figure to consider consists of a series of numbers: 3.5 million people are in receipt of “citizenship income” (welfare allowance dependant on income and citizenship); out of these, 1.3 million people are employable, yet only 152,000 of them have succeeded in finding a job (though it’s not known how many found it through job centres), and only 400 people were hired by entrepreneurs who decided to take advantage of legal incentives (thought of by many as too restrictive and involving too much bureaucracy). Considering the big gap between 1.3 million and 400, this decision that claimed to “abolish poverty” through employment seems to have miserably failed.

A further significant figure is provided by the replacement rate of the “quota 100” pension scheme (taking retirement at 62 years old, after 38 years’ worth of contributions): 0.4 for each one of the three years the scheme has been in operation. This means that, on average, only 40 new workers have been hired to replace 100 retired ones. Another failure, considering that the plan was to replace an elderly workforce with a younger one.

Yet, it came at a significant cost to the public purse: 30 billion in three years for both measures – 11.6 for “quota 100” and almost 20 in “citizenship income”.

These two projects were waved about like propaganda flags, the former by the Lega Nord party led by Matteo Salvini and the latter by the Five Star Movement, in the days of Giuseppe Conte’s “yellow-green” government, when the two parties formed a coalition. Two populist plans useful for attracting votes, but that in reality lacked effectiveness and came at a very high cost. And that now have to be abolished or, at least, drastically reformed, as per the figures in hand.

The current government led by Mario Draghi rightly points towards reform (as also urged by recent well-documented analyses by the OECD). The Five Star exponents defend their choice, while Salvini, speaking for the Lega Nord, threatens to make a stand to safeguard “quota 100” and renew it for another two years, finding some support in Maurizio Landini’s CGIL (Italian General Confederation of Labour) party. Yet, just on the eve of the administrative election due at the beginning of October, both political parties have adopted propagandistic tactics. And faced with the noise made by identity politics, the government shows, once more, a clear willingness for reforms and for moving forward.

No one, of course, doubts that some measures are needed to tackle the actual poverty experienced by a few millions of Italian people (something that basic income does too little to address, and does so badly, in skewed fashion and with too many opportunities for “crafty” people to benefit from it eluding legal requirements). Hence, adequate welfare measures will need to be perfected.

Tackling the issues of those finding their first jobs, those who lost theirs and need help to find new ones, of young people and women who can’t find employment because they’re not sufficiently qualified, of middle-aged individuals who find themselves off the market due to a reorganisation aimed at spreading digital technologies, is a different matter.

The paths that could be chosen concern above all education and training, long-term programmes ending with a qualification; a deep transformation of the policies and workings of job centres; a greater and better welfare system, with the government fine-tuning strategies and tangible choices that are closely linked with those who represent our social forces.

The challenge lies in linking education, training and employment in order to deal with the economy’s deep transformation, in decreasing the tax wedge to improve workers’ income and ease companies’ costs, in stimulating investments to create new qualified professional roles. In fact, these are precisely the issues that the indications included in the PNRR (Piano nazionale di resilienza e ripresa), the Italian recovery and resilience plan, together with funding from the EU, aim to address. And, looking forward, and in relation to the knowledge economy, it’s worth remembering that “every euro invested in education is also invested in the whole country”, as Francesco Profumo – former rector at the Politecnico di Torino and former Italian Minister of Education, now president of the Compagnia di San Paolo foundation – loves to repeat.

While with regard to pensions, we need to take responsibility in acknowledging the disastrous effects of “quota 100”: it has deeply decreased the number of active workers, depriving companies and the public authorities of top-quality skills, without adequately creating new jobs and, for instance, forcing Luca Zaia, the governor of Veneto, to put a great number of recently retired doctors back on duty due to the COVID-19 pandemic.

Goodbye, then, “quota 100”. The government is researching “balanced solutions” to avoid a transition from the current situation to a sharp increase of the retirement age to 67 years. The debate is open, and it needs to move forward with competence and a sense of responsibility, knowing full well that Italy, just now, is in need of development, employment, and welfare – and not of the old unproductive kind. And that public expenditure should be devolved to investments in the growth of quality and sustainability, not gimmicks designed to grab voters’ attention.