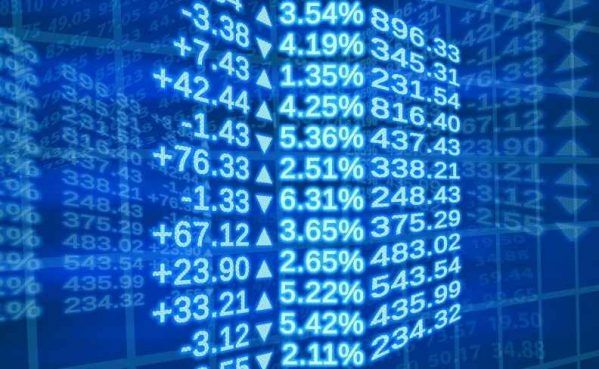 The spread is a number, like the temperatures in the graph of a fever. They both indicate a condition of health: in the first case that of the debtor, whether this inspires confidence in the creditor or not; in the latter case, that of the sick. No sick person has ever been so irresponsible as to accuse the thermometer of “conspiracy”, but rather, alarmed precisely by those specific indications provided by the thermometer, (s)he has visited a good doctor, a competent and responsible person, one who was not elected by popular demand but chosen because (s)he is good, has completed the right studies, has the right scientific background and experience.

The comparison with the fever graph comes to mind, to those who deal in business culture, when faced with the latest controversies within the government with regard to the negative judgement of the financial markets and the concerns of the EU Commission on the “manoeuvre” announced with the Def (Document of economy and finance) and on the “breach” of the deficit/GDP ratio at 2.4%.

The spread between the Bund (the reliable German public securities) and the Italian BTP Treasury Bond has exceeded the value of 300. And the yield of public securities as at yesterday’s closing time, Monday 8 October, has exceeded 3.5%: this means that whoever buys them expects a greater “premium” for the risk they take by adding them to their portfolio. And the Italian Borsa stock exchange has had another black day (the “little figures” of falling indexes tell us how many “citizens”’ savings have gone up in smoke).

Within government circles, the reaction is to talk about international speculators who wish ill on Italy and once again “the real economy” is juxtaposed to “finance”. Or, to use another very fashionable slogan among the “gialloverdi” (yellow and green) in government, “the little figures” to “citizens”. Good small talk for propaganda. And not even original small talk. Years ago there was a minister who loved to joke and said he was in the business of local markets and not financial markets (he wasn’t fondly remembered). Reality, however, doesn’t like small talk and says much more. And facts and figures are stubborn.

The “little figures” on government securities say how much more interest needs to be paid for our huge and growing public debt (needs to be paid: by the State, i.e. all us “citizens” with our taxes). The “little figures” of the spread tell us just how much more we, again we “citizens”, will pay, for mortgages on our houses, for loans we have taken out either to get credit to try to grow our businesses and create jobs.

The “little figures” on growth announced by the government (1.5% in 2019 after a growth of 1.2% this year, but some of the ministers venture even 2% or even 3% within a couple of years) or on the forecast by authoritative economic leaders (1% Confcommercio, 0.9% Confindustria) indicate that there is a strong gap between expectations. And if those optimistic “little figures” are not confirmed, the consequence for “citizens” will be clear: less work, reduced wages, fewer public services, less welfare. All issues that affect the daily life of “citizens”.

We could go on forever. We shall stop here to say that attention to the “little figures” is a fundamental duty for any government which has the future of its citizens at heart.

Not by enumerating data at random, for reasons of electoral propaganda and political controversy. Nor by relying on the “magical power” of certain words (the “magic thought”, in contrast with reality, has been the source of some of the most tragic disasters of the twentieth Century). But processing and sharing choices that can be implemented. No solid economic development can be built by increasing the weight of debt. And no conscious public opinion, capable of approving and supporting brave reform choices, can be built without addressing the reality of things. The reality, not wishes or propaganda. Or with the illusions of a post on social media or the invention of the “enemy” (another gloomy 19th Century habit).

Figures, in short, that are certain, reliable, well studied and skilfully processed with scientific autonomy, explained well and clearly, are the basis of science, including economic science. Figures are at the heart of businesses (investment, work, salaries, accounting data which, in the balance sheets, indicate what to do and where to focus, how many instalments to pay for a new piece of machinery, how many market shares to acquire or defend). Family balance sheets are fuelled by figures. Figures to be humanised and not despised.

Figures are a foundation for good governance and, naturally, for solid, shared democracy. And for citizens to regain faith and security, it is truly indispensable for a dignified ruling class “not to lose track of figures”.