Italy growing as a patenting nation in Europe. Ansaldo and Pirelli the top patenting companies 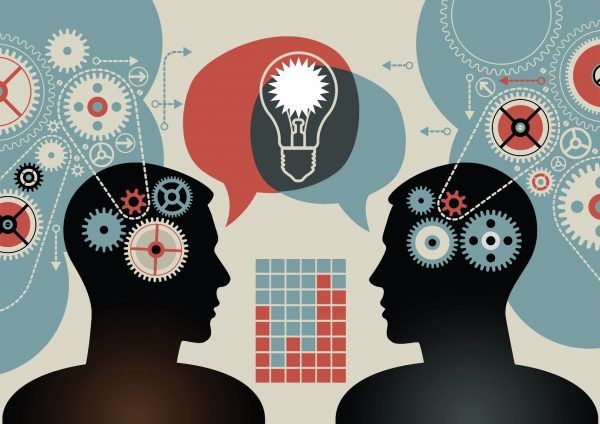 High-tech competition in the knowledge economy era. On the European patent scene, Italy is growing more than France and Germany. Its most dynamic businesses are researching, innovating, and improving production and products. They are patenting, in other words. Leading the way are Ansaldo Energia and Pirelli.

Figures recently released for 2016 by the European Patent Office confirm the upward trend we also saw in 2015 (and discusse in our blog on 8 March 2016). A total of 4,166 patent applications were made, up 4.5% on the 3,986 submitted in 2015, which in itself was an improvement (+9.5%) on 2014. We are forging ahead, performing better than the EU average (-0.4%, with 159,000 applications compared with 160,000 in 2015). We are putting the years of stagnation behind us, years of scarce attention to patents, and therefore to research and innovation (even though Italian industry has always innovated more than official figures on R&D and patent investment actually show: business were innovating, making a name for themselves for quality and not price on highly competitive markets, but their achievements were not written into their balance sheets or confirmed in patents). This trend has finally been turned around and it deserves to be acknowledged. And discussed.

Let’s take a closer look at the figures. The more than four thousand patent applications in 2016 placed Italy second in Europe after Belgium, confirming the u-turn after dropping down back from 2012 to 2015. Accounting for 3% of all applications submitted, Italy ranked tenth among countries applying for patent protection (protection of creativity, stimulus to conduct new research). We are still too far down the table in terms of innovation quality, but still better than before.

The most dynamic country in terms of applications made was China (+24.8%) while the US dropped back slightly (-5.9%, but with 40,000 patent applications, this was still an outstanding achievement) but remained within the top five, along with Germany, Japan, France and Switzerland. “The 2016 results confirm Europe’s appeal as a global market leader in terms of innovation,” EPO (European Patent Office) president Benoît Battistelli said.

“In a rapidly changing economic and political context,” he continued,  “international businesses continued to apply for patents in Europe. While we are witnessing a sizeable increase in applications from Asia, European organisations are still driving renewal and change in domestic markets, proving their flexibility despite uncertain economic conditions.”

The sector breakdown makes interesting reading. Starting from the boom in transport, which has climbed up from third position in 2015. The automotive world, where Italy excels in the replacement parts sector, has had a positive influence: with an increase of 38%, it is the technological field which achieved the most visible increase, boosting Italy’s leadership at the global level. 4% of global “automotive” applications actually came from Italy.

What about individual organisations? With 50 separate patent applications, Ansaldo Energia was the top-ranking Italian company with the greatest number of EPO applications. Pirelli ranked second (with 41 applications). Then came G.D. (35), Danieli (33) and Chiesi Farmaceutici (31). The overall most active companies were Fca-Fiat Chrysler Automobiles (75), Solvay Sa (72) and ST Microelectronics NV (69) who are not included in the Italian rankings because their legal headquarters are not in Italy (although several of their key plants and research centres are, especially Fca).

And the regions? Lombardy once again took first place in Italy, achieving 3% year-on-year growth and ranked 11th in Europe (still not competitive enough and to be improved, going by the deep-rooted strength of Bavaria, Baden Wuerttemberg, NordReno Westfalia and Ile di France, Europe’s innovating regions and benchmarks for innovation and competitiveness.)

Milan’s record as a pioneering “locomotive” is a promising one, to be pursued further. It was built on a unique synergy between high and medium-tech manufacturing, innovative services, business finance, university excellence and public and private research centres (many with direct connections to manufacturing activities and high-quality services). Milan is a “smart city”. Milan is “STEAM”, the acronym introduced by Assolombarda, the association of Lombardy businesses, and which our readers will know stands for Science, Technology, Environment, Education, Arts and Manufacturing. Again and again Milan has proved its “polytechnic” culture, creating wealth and building a future.