What’s the difference between entrepreneurs and speculators? The challenges set by Pope Francis and rereading Zola 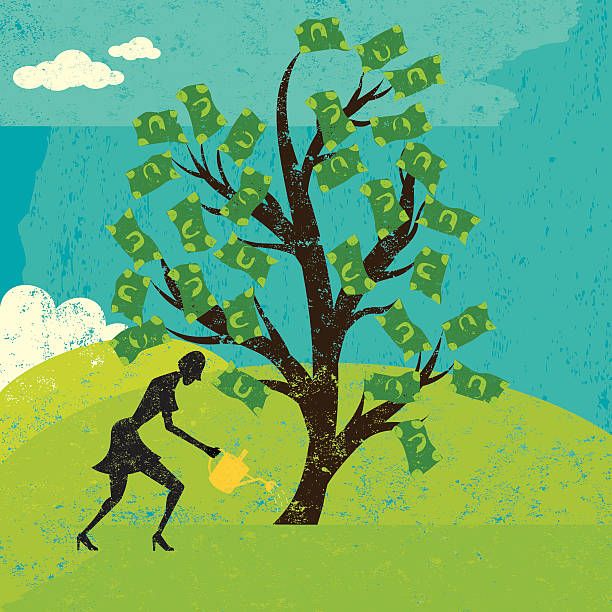 Economy to make money, “sad science” all built around the dynamics of “profit”, always and at all costs. And, on the other hand, economy as an engine for activity, for creativity, for development. Money. And a business, the place that creates wealth, obviously, but also work and, in many cases, social cohesion. In short, business economy as community, according to the all-Italian lesson of its best entrepreneurs, from Adriano and Camillo’s Olivetti to Pirelli. The economic discussion has focused on these different concepts for quite some time. Not contradictions, although they are often seen as such. But poles that are animated by different values and a different spirit.On which to rediscover and build original convergences.

The latest challenge comes from a recent speech by Pope Francis, who had economists debating heatedly, along with big names from culture and entrepreneurs. Economy, indeed. And ethics. Deeply-related dimensions of human activity.

In a speech in Genoa, in Cornigliano (27th May), before the halls of a steelworks – the most part of which is currently no longer active – Pope Bergoglio was very clear: “A sickness of the economy is the progressive transformation of entrepreneurs into speculators. The speculator is a similar figure to what Jesus calls a mercenary. Firing, closing down, moving the company are not a problem for him, because the speculator uses, exploits, eats up people and means to make a profit”. These are strong words. But they are not unexpected nor are they unusual.

In his “Evangelii gaudium” (the first apostolic exhortation of the papacy, in November 2013), the Pope had already pointed out four negative figures of economic globalisation: the negation of the human being through the affirmation of the idol of money; uncontrolled consumerism that reduces the individual and his or her social relationship with the figure of the manufacturer and consumer; the economy of exclusion that reduces the human figure to a function, which can be discarded when unnecessary; the ideology of the absolute autonomy of markets. “Repeating these topics and resuming work ethics for Pope Francis means attempting to find an answer to these evils”, commented Gianfranco Brunelli (Il Sole24Ore 28th May).

The Pope is a man with a sophisticated culture and solid social experience, which he has also lived in lands where there is a controversial economic trend. He knows how to tackle the economic and moral challenges of the difficult times we are all experiencing. Indeed, along with denouncing “the speculator” he also provides spot-on considerations about the entrepreneur’s responsibility, aware that “there is no good economy without good entrepreneurs”. He mentions Luigi Einaudi, a top-ranking liberal thinker, banker and politician: “Millions of individuals work, produce and save despite everything that is done to hinder them. They constitute a powerful motivating force for progress. There are entrepreneurs who invest huge amounts of capital, achieving more modest profit than they would achieve through speculation”. And he insists on the “dignity of a job well done”. He mentions article 1 of the Italian Constitution (the foundation of the Republic on work). And he reiterates the fact that “dignity of work comes before income” (a topical concept, against the hypothesis of the minimum guaranteed wage irrespective of the job). So these are social and moral issues. On which, indeed in times of crisis and radical changes in the economic and social make-up, are worth thinking about. Studying. Seeking political and cultural answers that are neither banal nor easy.

Reading helps. Literary classics. Along with the contemporary thoughts of good economists. A writer such as Émile Zola, for instance. “Money was the dung heap in which grew the humanity of tomorrow”. And also “the poisoner and destroyer, becomes the ferment of all social vegetation”. These are the last pages of Zola’s Money (L’Argent), just recently republished by Sellerio: a mighty novel from 125 years ago which holds an extraordinary force today. Because the lead character, Aristide Saccard, a financial speculator, is an able and cynical adventurer but also a visionary entrepreneur. And the tensions for the accumulation of wealth tie together, then as now, with a controversial yet powerful passion to build new worlds. Sinister souls. And eyes greedy for the future. That money is a chain. And an engine. Zola knows in fact how to showcase all its ambivalence, describing with the utmost realism the financial environments of Paris during the Second Empire, the second half of the 19th Century, under the rule of Napoleon III, also known as “Napoleon the small”.Deals, speculation, argent, in other words money. To accumulate and consume, with exaggerated vitality. Saccard’s idea is to create a Banque Universelle. And to launch into funding the railways linked to the Suez Canal that had just been completed. The smell of money draws unscrupulous partners. And it animates a world that revolves around the Brogniart building, the Parisian stock exchange, packed with bankers, corrupt members of parliament, journalists with few scruples, ambitious women in search of rich lovers, parlour revolutionaries. An entire circuit which can be found, with similar characteristics, in Wall Street one century later and in other cities where “making money using money” will corrupt markets and souls. Rapacious finance. Zola is a genuine master at telling the tale of a proper moral jungle. And like genuine writers, he proves to be absolutely contemporary.

Rereading Zola is therefore useful in times of growing critical reflection on the economic balance, on the relations between power and finance and politics, on ideologies and also on the rules and practices of the market economy. There is abundant literature on this topic. Mention must be made of “Ripensare il capitalismo” (Rethinking capitalism), an anthology of essays edited for Laterza by Mariana Mazzucato (who teaches at University College in London) and by Michael Jacobs, economist, consultant to the former English prime minister Gordon Brown. The basic idea is that “a more innovative, sustainable and inclusive economic system is possible, but it requires radical changes in our way of interpreting capitalism and of conceiving public policies”. The market and the competition cultures demand clear rules, transparent economic relations, more just social balances. A business ethics. Good laws. And better relations between “democracy and capitalism” (as described effectively by Joseph Stiglitz, Nobel prize-winning economist and Colin Crouch, the sophisticated critical analyst of the “post democracy”). A key role in this is played by innovation. Which requires significant public investments in research and training human capital, but also a long-term idea, that is more ambitious and generous than the “short-term” passions of financial speculation and less of a slave to the “dictatorship” of immediate profit.

Innovation, people, time. Business. Work. We are back to the starting block. Issues that are not “economistic”. But instead social. And moral.

Follow the money: Falcone’s rules still apply for fighting the mafia organisations attacking the economy and businesses
The reasons why we should employ the best Italian energies for a recovery and development plan, making good use of EU and ECB resources
What’s the difference between entrepreneurs and speculators? The challenges set by Pope Francis and rereading Zola
Load more
Grazie per la tua richiesta
Abbiamo preso in carico la tua richiesta, il team della Fondazione Pirelli ti contatterà per confermare la disponibilità.
Grazie per la tua richiesta
La prenotazione al momento non è disponibile.
Thank you! Registration was successful!
We have sent you an e-mail to the e-mail address you provided. Click on the link inside to confirm the registration.
Register
Already registered click here
Warning! Check the correctness of the data entered.
Enter
Forgot password? click here
Warning! Check the correctness of the data entered.
Forgot password?