A Nobel for Pirelli:
Giulio Natta and Synthetic Rubber 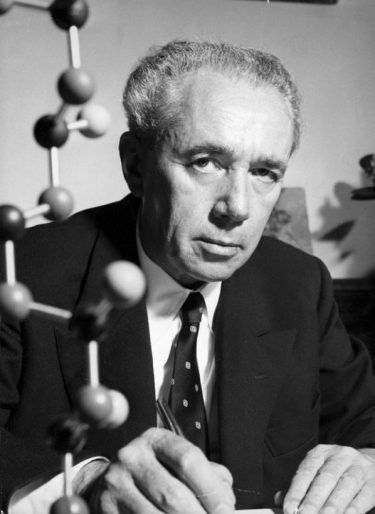 He was the most famous Italian chemist of the twentieth century and the only Italian ever to have ever been awarded the Nobel Prize for Chemistry. The name of Giulio Natta now appears in school books for his most important invention: that of polypropylene, a type of plastic that, together with other polymers, completely revolutionised our consumer society. Toys, kitchen utensils, food containers, swimming-pool lane floats, and synthetic grass.

Natta, who was born in Imperia in 1903 and graduated from the Politecnico University in Milan in 1921, also made his mark with other important studies and discoveries. In the late 1930s, two years before the Second World War broke out, the Italian chemist was commissioned by Pirelli – through SIPGS, the Italian Society for the Production of Synthetic Rubber, which had just been created by Pirelli and IRI – to find an alternative so as to avoid the increasing difficulties involved in importing natural rubber from the great plantations in South America and from the British, French and Dutch colonies in the Far East. The papers preserved in our Historical Archive show how in 1937, when Natta was a full professor at the Politecnico University of Turin, he worked in the laboratory to solve the problems involved in producing synthetic rubber and in 1938 he filed two patents for the separation of butylene and butadiene.

Innovative technology for the manufacture of artificial rubber and the first tyres made entirely with materials from Italy also started coming out from the Pirelli factories in Milano Bicocca. From April 1942, the IRI plant in Ferrara produced 13,000 tons of synthetic rubber, which managed to satisfy about half of all Italy’s needs during the war. Production continued until July 1944, when Allied bombing raids put the factory out of action. Evidence of Giulio Natta’s work in Pirelli can be found in his personnel file, in some papers devoted to studies into synthetic rubber and in many of the thousands of test specifications produced by the Tyre Research and Development department, which contains the first use of the word “cauccital” – a combination of “rubber” and “Italy” – which was made in the laboratory and is now commonly used in the rubber industry. Synthetic rubber and natural rubber are still today the two main ingredients for tyre production. These materials have very particular and specific properties, making each Pirelli product unique. 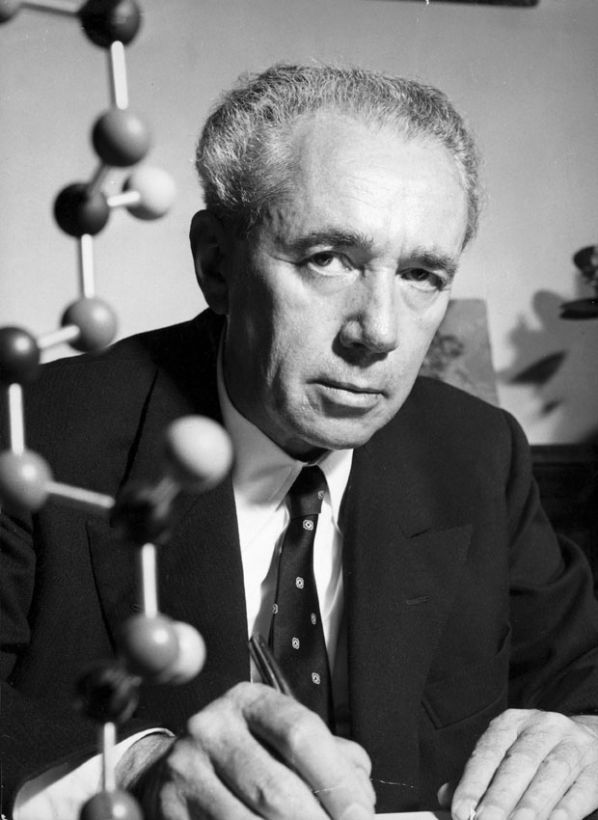