Fondazione Pirelli will be at the International Book Show in Milan to tell about the Pirelli corporate culture with a program packed with events touching the topics of science, art, literature and innovation.

The factory and innovation culture of Pirelli will be a key attraction of “Tempo di Libri”. Fondazione Pirelli will be at the “Tempo di Libri” International Book Show for the first time to tell about the corporate culture of Pirelli which is grounded on the reciprocating exchange between scientific research and humanistic culture. The book show will be held in Milan at Fieramilanocity from March 8 to 12.

Many cultural events will be organised to tell about the key developments in the field of industry, design and corporate communication which have characterised the history of Pirelli since the beginning.

On March 8, 9, 10 and 12, workshops will be organised for schools to learn more about the world of employment and technological research, the transformations of the city of Milan and the benefits which can come from digitising historical documents. Fondazione Pirelli has been involved in all these fields since 2008 when it was established to protect the cultural heritage of Pirelli seen as an invaluable asset for the corporation, for society and for the city as a whole.

The Historical Archives of Fondazione Pirelli, which is officially recognised for its outstanding historical interest, thus become a hub of true stories and of history – 3.5 kilometres of Pirelli documentation, dating from when the company was established in 1872 to the current day. The central part is dedicated to advertising and communication, witnessing the profitable collaboration of Pirelli with intellectuals, artistic, photographers and the company’s ability to anticipate the development of language and communication tools.

Of course, “Tempo di Libri” is also about libraries. Pirelli has very actively promoted reading among workers and the first corporate library was opened in 1928. More recently, the company opened libraries in the Milano Bicocca Headquarters, in the plant in Bollate and in the Industrial Hub of Settimo Torinese. Company libraries are a key part of many projects aimed at improving the quality of life at home and at work, and today, like in the past, are lively, dynamic places where workers can find thousands of books, including the most recent best-sellers, history books, non-fiction, art catalogues and books for children.

The participation of Fondazione Pirelli in “Tempo di Libri” will be the opportunity to see how factories can span beyond manufacturing and business to become spaces open to culture as well as work in a perpetual partnership where one draws inspiration from the other. 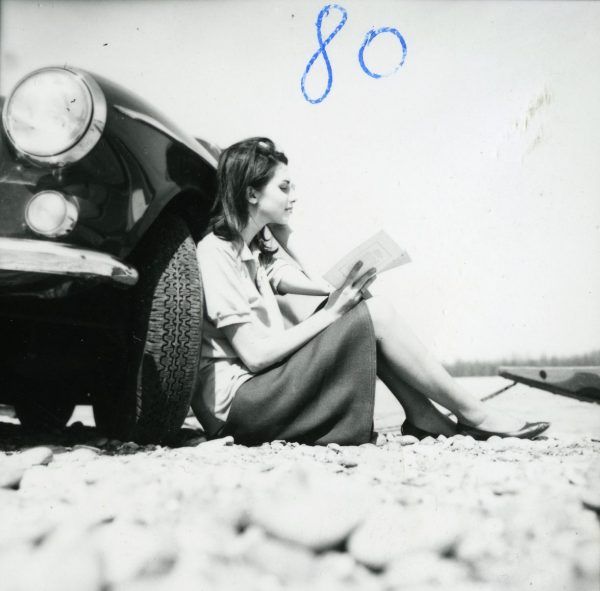