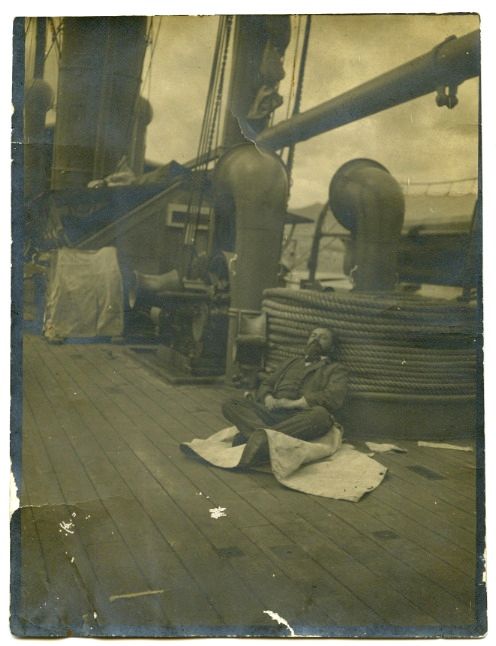 “The first attempts to manufacture insulated telegraph wires for the military engineers corps were made in 1879. Ingegner Pirelli realised how important electrical conductors would become with the development of electrical engineering, which was going through a decisive period at the time. Electrical conductors were one of the first products that Ing. Pirelli dared to manufacture in Italy when no other country in the world, with the exception of Britain, had started making them…” This was how, in 1946, Alberto Pirelli recalled how the company founded in 1872 by his father Giovanni Battista made its entry into rubber insulated electrical conductors. In those years, the sector was firmly in the hands of the British, from where Italy too had to obtain its supplies, but it was of fundamental importance for the development of a country. An initial telegraph network – including the underwater link that joined Sicily and Sardinia to the peninsula – was commissioned from the Eastern Telegraph company by the post-Unification government. In 1884, when Giovanni Battista Pirelli heard of a new government project to create a telegraph network linking up some of Italy’s smaller islands to the peninsula and that negotiations were already underway with the British, he successfully asked for the talks to be suspended so that he could present a project of his own. It was a pretty reckless and risky idea, from both a technical and a financial point of view, but Ingegner Pirelli did not hesitate. In 1885 the Group built a new factory in La Spezia, specifically for the production of submarine cables, and the following year an agreement was signed with the government for laying cables and for the maintenance of the entire Italian submarine telegraph network for the following 20 years. To make it a success, Pirelli turned to the very best in electrical engineering science in Italy, Galileo Ferraris, a professor at the Politecnico University of Turin. Ferraris recommended one of his students, who had recently graduated and specialised at the Montefiore Institute in Liège: Emanuele Jona. Born in Biella in 1860, Jona joined the company at the age of 25 and remained there for the following 33 years, making the company a key international player in the cables sector. Jona enjoyed freedom of action at Pirelli and the full confidence of the company, in one of the first, rare examples in Italy at the time of collaboration between science and industry, and of research applied to industrial production.

Ahead of other European countries, such as France and Germany, Jona and Pirelli led Italy to one of the greatest electrotechnical breakthroughs of the time, the complexity of which was not just in the production of these cables but also in laying them on the seabed, using a special cable-laying ship.

Jona personally supervised the cable-laying operations on board the Città di Milano – the name chosen by Pirelli to christen the ship – on which he carried out 73 missions. Their success immediately aroused great admiration in international technical circles and soon earned Pirelli several commissions also from foreign countries, such as the creation of a cable link between Spain and its North African possessions in 1891. The Tarifa-Tangier connection was particularly tricky, due to the strong currents of the Strait of Gibraltar, which on a number of occasions had prevented British technicians from performing the operation successfully. Jona succeeded in his venture, and was much admired for it by his British colleagues.

Jona’s research made it possible to equip the Pirelli laboratory with increasingly advanced instruments, such as the extremely powerful transformers that he personally designed and built. This enabled Pirelli to become specialised in the production of very high voltage electricity cables and to win other important contracts around the world. These included the laying of 5 cables across the Nile in 1898, supplies for the Niagara power plant in 1899 and an international tender for laying 6 cables across Lake Garda to carry electricity from the power plant in Ponale all the way to Rovereto, which was then in Austrian territory.

The results of his research into the transmission of high voltage electricity, which he carried out together with the mathematical physicist Levi Civita, were presented in 1904 at the International Electricity Congress in Saint Louis, causing a great stir in the world of international electrical engineering. The highest honour he received for his scientific work was the presidency of the Italian Electrotechnical Association, which he held from 1906 to 1908, but he always focused his research on achieving important new results for the company he worked for. In 1919, during one of his missions on the Città di Milano, Jona perished together with most of the crew when the ship struck a rock off the island of Filicudi and sank in just a few minutes. But a new generation of cable technicians had grown up alongside the genius that was Jona and another expert was ready to take his place: Luigi Emanueli, head of the laying machines. He joined Pirelli in 1907, and went on to bring about important technical innovations for the Milan-based company.

Objects and products that have become the stuff of history emerged from the ideas and extensive engineering work carried out by talented men, whose research and discoveries revolutionised the rubber production sector and the daily lives of Italians and others around the world. 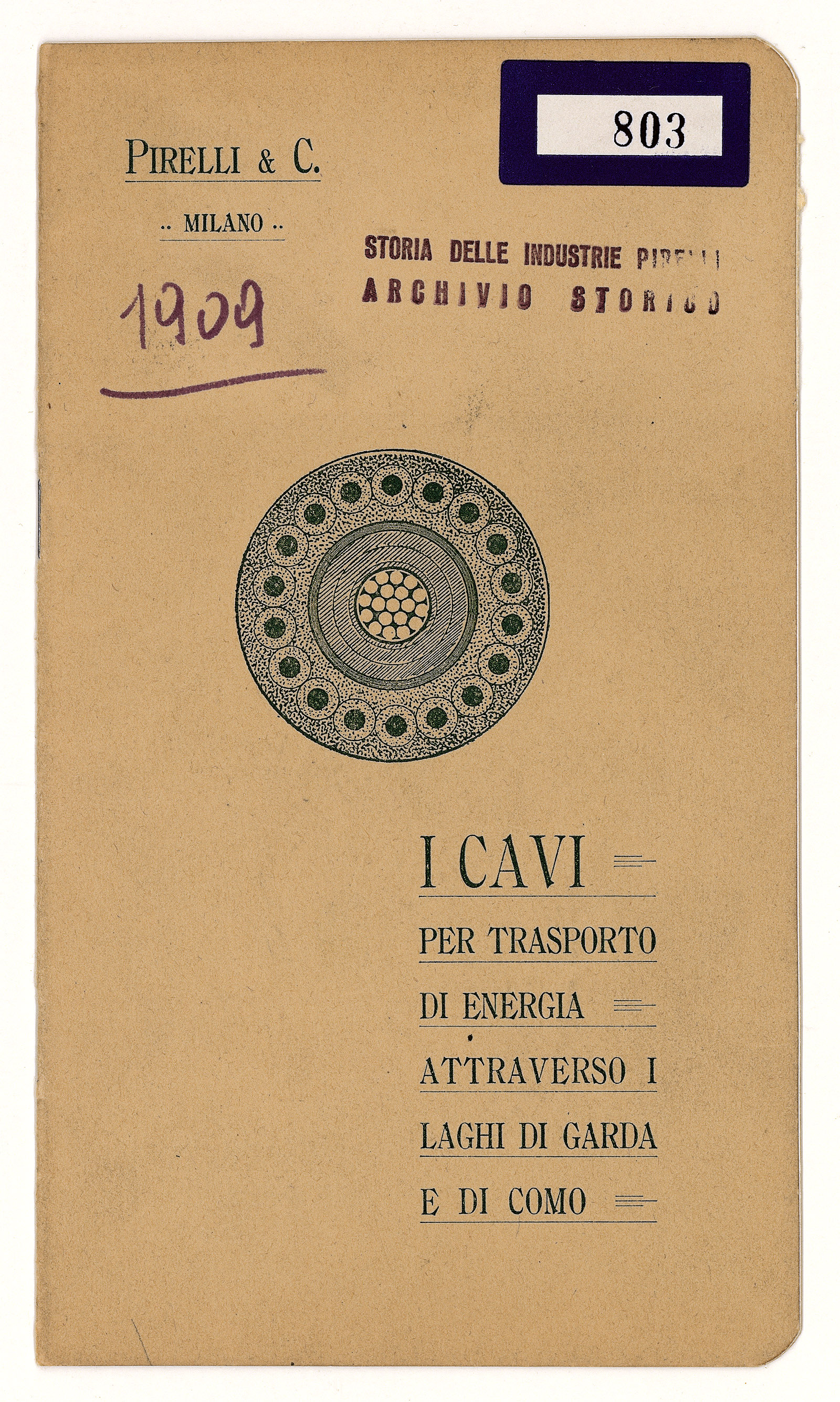