On Holiday with Pirelli: Travelling the Modern Way Back in the seventeenth century, aristocrats and intellectuals on the Grand Tour of Italy used to travel in carriages with iron-bound wheels, with gigantic trunks following along behind, their silk parasols protecting them from the sun. When rubber entered the world of travel and holidays, it really was a symbol of modernity. The first latex bathing caps of the 1920s and, even earlier, at the beginning of the century, rubber rings for swimming, tell the story not just of fashion, but of an entire world and a rapidly changing society. However, it was when life returned to normal in the post-war years that rubber found its moment of glory on holiday. The Italians were no longer tied to the fields as peasants, and jobs in industry allowed for a few weeks’ vacation, or rather, annual paid holidays. Cars were at last within everyone’s reach, and the Italians drove off, fast and safe on their Pirelli Cinturato tyres, along the brand-new motorways that took them and a whole world of rubber products to the sea.

The red and blue air mattress for flopping down by the water was made of rubberised fabric, and Nautilus, the orange dinghy that could be inflated on the beach, was also made of rubber. After decades of woollen costumes that took ages to dry out, swimsuits for summer holidays were now made of Lastex, an innovative, practical, latex-fibre yarn: a fabric so modern that it won over the actress Marilyn Monroe, an exceptional endorser for Pirelli. Another endorser was Ingrid Bergman, portrayed for Pirelli magazine with the new rubber diving mask off the coast of Stromboli by Lamberti Sorrentino, while shooting the film Stromboli by Roberto Rossellini. This was the same Pirelli mask that Ian Fleming had Major Dexter Smythe wear when diving, in his novel Octopussy, in the saga dedicated to the legendary secret agent 007, James Bond. Going out to sea called for tough, lightweight boats and outboard motor boats like the Levriero, the Daino, and the Giaguaro – the greyhound, the deer, and the jaguar – made with innovative materials by Pirelli’s Monza company.

And, of course, mountains too were holidays destinations in both summer and winter. The impassioned engineer Carlo Barassi had his eye on high-altitude sport as far back as 1950, when he invented a ski rack in rubberised cord fabric that could withstand the cold and snow. But then Barassi was an expert in winter tyres, used for driving in the mountains in complete safety through the snow and ice: it was he who patented the famous BS3, which was unveiled at the Turin Motor Show in 1959. And it rubber appeared again in the colourful windcheaters, and in the soles of the iconic G3 boots by Superga, a Pirelli subsidiary at the time. In the mountains, the same mattress as the one used on the beach was perfect for a good night’s sleep in a tent, naturally in a rubberised sleeping bag. For excursions to the mountains or sea, a colourful catalogue of Pirelli products accompanied the Italians on their holidays around the world, and into the modern world. 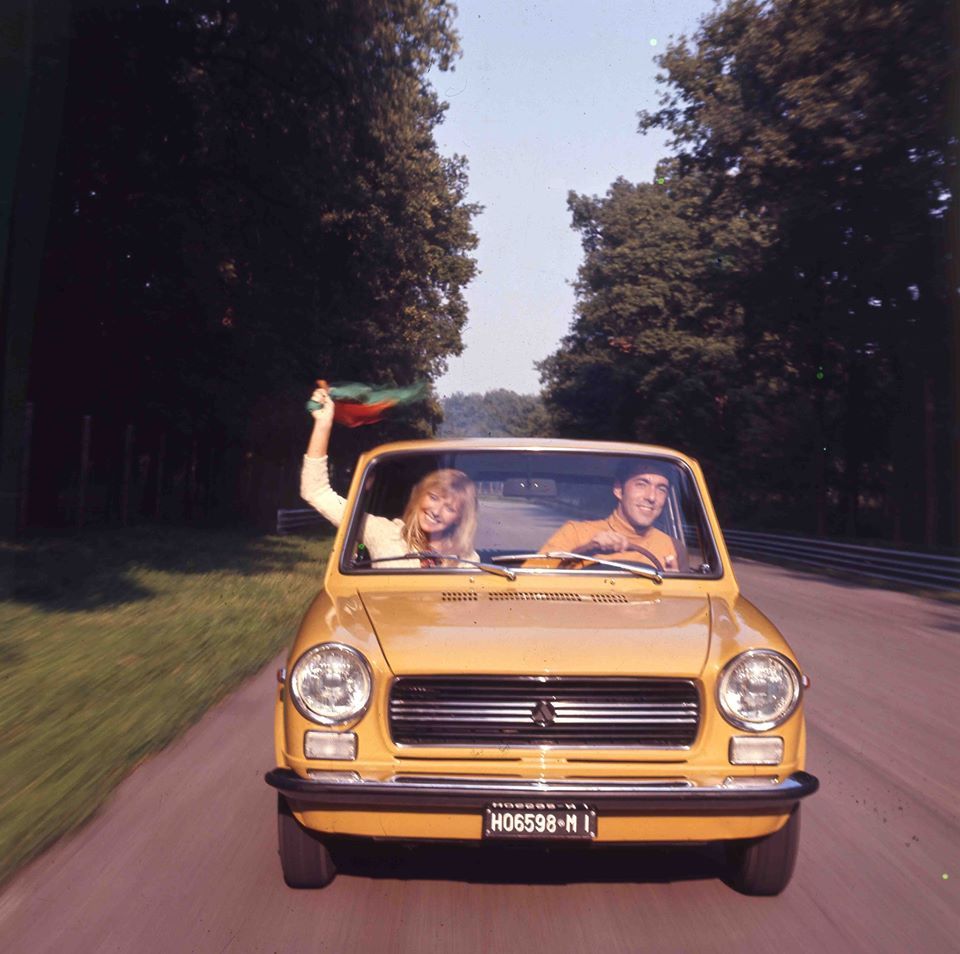 Video
Podcast - On Holiday with Pirelli