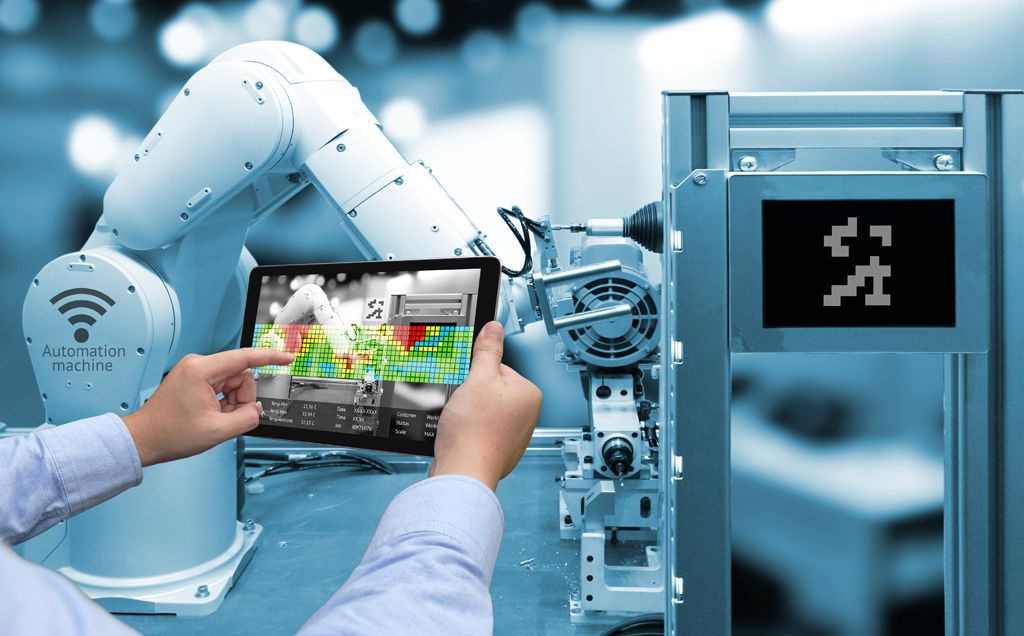 Companies operate in at least two different, yet converging, time frames. The medium to long term, for implementing projects and programmes. And real time, for taking decisions, reacting to market changes and taking small steps towards final results. They know how to manage daily timings to control production, sales and stock to avoid excesses. Equally important are the slower, well planned and managed timings for transforming an initial product or service idea into research, through the engineering processes, to production and market supply. Time is allocated for quarterly statements, especially for publicly traded companies. There is also time for the annual budgets or, for the most organised and far-sighted, three-year rolling budgets, which are updated to take macro and micro economic news, social and political developments, the “black swan” effect of sudden events (such as coronavirus, environmental disasters or the neurotic, aggressive tantrums of a ruler with little control) into account. Companies live on time, following the rhythms of their extraordinary complexity and working to simplify things. They do things. They take a long look at every plan and a briefer look at its execution, implementing things that have been announced and promised well and in a timely manner.

But politics runs on a different time to companies, especially in a liberal democracy. It involves long and often tedious times for dialogue and debate, looking to mediate between different demands and for the hard-won conquest of consensus. Things can’t be drawn out for too long though, or they become paralysed, which leads to disillusion at betrayed promises. Politics can’t claim to have the same efficiency as a company (due also to its different governance structure and chain of command). It must be efficient though. A good example of execution can be learnt from companies: take a decision and then know what to do, how, and when, with the correct choices, intermediate goals and clear individual responsibilities. The Conte government should bear these points in mind in taking the necessary decisions for dealing with the Covid-19 emergency and setting out a credible, achievable development plan.

The convergence of good political and economical culture, a sense of responsibility to govern well and with clarity of implementation, was the basic idea that inspired “Italy 2030 – Proposte per lo sviluppo” (“Italy 2030 – proposals for development”). This collection of essays, edited by Marcello Messori and Renato Carli, is published by La nave di Teseo, with a foreword by Carlo Bonomi, president of Assolombarda when the book was conceived and now president of Confindustria. The individual essays are by Pierpaolo Benigno, Agar Brugiavini, Carlo Carraro, Marcello Clarich, Ilvo Diamanti, Massimo Egidi, Gabriele Pasqui, Salvatore Rossi, Enzo Rullani and Carlo Trigilia. The board of trustees who reviewed the pages was comprised of Giuliano Amato, Luca Bressan and Elio Franzini. These are all prestigious scholars of economics and politics, several also involved in running companies, universities and financial structures. Some even hold government positions. It’s an original blend of knowledge, skills and experience. In the background, there are at least three big names from the best of 20th century culture: Max Weber, Hans Kelsen and above all John Maynard Keynes have been critically reread, in light of developments of historical ideas and events, which are at the centre of our controversial contemporary world.

The book was presented to Prime Minister Conte by President Bonomi, during the Confindustria meeting at Italy’s States General and launched publicly during a widely viewed webinar from Genio&Impresa, Assolombarda’s web magazine. The pages analyse the reasons for the very low growth of the economy and the stagnant swamp of productivity, which has been at a standstill for over 20 years. This is mainly due to excessive and confusing legislation, inefficient public administration and public services not facing real market competition. Over these years, the best companies have invested, innovated, exported and conquered significant shares of international markets. However, the country remains stalled.

The combination of the Covid-19 pandemic and the subsequent economic recession has compounded the conditions in Italy.

That said, if addressed properly, the crisis could be an extraordinary opportunity to restart and change, despite the illness, the deaths, the long economic and social paralysis, fears, new cracks that exacerbate old imbalances and increasingly intolerable inequalities, including those of generation and gender.

In addition to the analysis, “Italy 2030” has clear indications on “what to do” and also “how to do”, on the responsibilities of politicians and the role of social forces. Reform and execution, as good corporate culture teaches. The project. It’s implementation.

It’s true that there is no great news in the pages of the book. Just as there is none in the document from the Committee of Experts appointed by the Government and led by Vittorio Colao. Or in other documents, plans and projects that have been discussed in recent weeks. Italian ills, the accumulated factors that hinder its modernisation and growth, have been known for some time. There is abundant economic and social literature on the subject. Unfortunately, it isn’t widely read or taken into account (and this isn’t a recent phenomenon) in the halls of government, with few exceptions.

The hope is that now, when faced with the urgency of decisions, the government will finally decide what to do, how and when. A radical basic choice, which “Italy 2030” explains with great clarity. No more gratuities, subsidies and bonuses handed out at random, as if Italians were subjects in need of protection, but a serious investment plan for change and national growth, based on some fixed key points: productivity, competitiveness, environmental and social sustainability and innovation. In other words, material and intangible infrastructure (such as European 5G), schools and training, research, public administration and judicial reform, stimuli to radically improve the quality of our human and social capital, benefits and job market (with a particular focus on much higher female representation).

No subsidies (except for those who have lost income or jobs due to the emergency), early pensions, generic flat tax or vague VAT reductions. Investments are what’s needed. There should also be a really innovative industrial policy choice, one with an EU feel which strengthens “enabling factors,” one that stimulates productivity and growth in companies, things that jobs, well-being, social cohesion and change depend on.

The financial resources made available by the EU, in various ways (including budget overruns) are huge: almost 500 billion over the next three years, with a massive 750 billion injection from the “Recovery Fund”, called the “Next Generation” (Italy should get around 170 billion of it from 2021 onwards). Money to spend well, according to the common guidelines specified by Brussels: green economy and digital innovation. The funding can also be used as an accelerator for other private investments.

There is also a basic political idea, which is already stirring debate: a “negotiated democracy”, which involves the responsible participation of economic and social forces. Not the populist and ineffective suggestions of “a strongman in command”, “full powers”, plebiscite authoritarian rule that empties parliament, locally elected assemblies and the other loci of liberal democracy. It should be based on a habit of competent discussion with social bodies, so politicians can make knowledgeable decisions with a sense of responsibility, taking the general interest of the country into account first.

When the Ciampi government faced very difficult times of crisis in the early 1990s, one of the finest eras of “cooperation” comes to mind, paving the way for European integration and the adoption of the euro, an extraordinary strong point. Going back even further, the agreement between Angelo Costa’s Confindustria and Giuseppe Di Vittorio’s CGIL, for Italian reconstruction out of the ashes of Fascism and war. It was “first factories, then houses”; in other words, the precedence of work and initiative as a basic condition for restarting the country. With the strength of good governance, a careful examination of the emergency and a forward-looking vision, rather than outbursts of rhetoric and propaganda, we can start again this time too. “Italy 2030” is already around the corner.