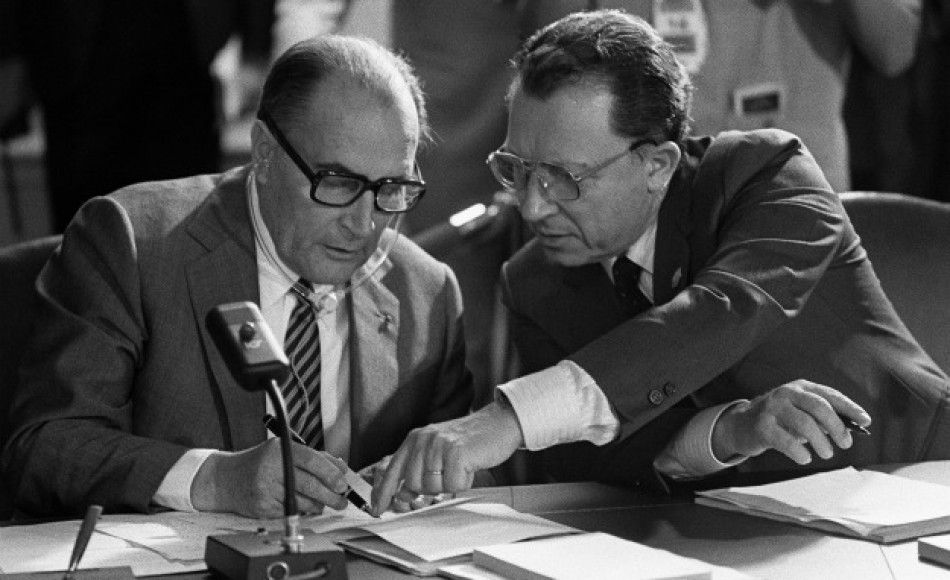 Everyone is saying, “We need a new Marshall plan.” Thoughts are turning to a plan with a series of extraordinary interventions to help cope with the dual crisis of pandemic and recession. This plan would consist of emergency measures (assistance to those who have lost their jobs and income) and long-term investments in order to facilitate economic recovery. Naturally, the historical reference is fascinating, even though it is inaccurate. It has the symbolic strength of something exceptional, of a collective commitment that united the donor – the USA – and the 16 European countries that benefited. But it is also unrepeatable, due to the political limits that exist. The geopolitical map has changed, in part due to the effects of Covid-19, which has hit the USA particularly hard; in the rankings, it comes in just after China, and ahead of the various individual countries of Europe (Russia is currently third worst hit by the pandemic). And needs have changed too, along with the starting conditions (namely emerging as quickly as possible from the rubble and poverty of war and relaunching production on a massive scale, strengthening Western democracies in the meantime), and the objectives.

Today, after the partial halt of economic activities across (almost) the entire world, we should be focusing on a real paradigm shift in our economies, concentrating on “common assets” (health, the environment), a better social balance (Covid-19 has hit the most socially disadvantaged and the poorest areas of cities the hardest), safety and quality of life and work. Much of the scientific world is reflecting on the links – included those that are not directly causal – between the pandemic and climate change and environmental devastation. And there is a growing awareness that the new key to restarting the economy is a focus on environmental and social sustainability and the opportunities offered by the digital economy, as well as the responsible use of artificial intelligence.

A new world waiting to be redesigned, a just economy waiting to be built, in light of the observations made by both Pope Francis and figures from the relevant areas of economic thought and the world of business, which call for stakeholder values to be prioritised: the needs and interests of the workers, customers, suppliers, consumers and communities with which the companies themselves seek to establish a positive relationship. To put it briefly, rather than a new Marshall plan, the EU needs a new Delors plan, founded upon ambitious investments in both tangible infrastructures (digital first and foremost) and intangible infrastructures (including research, training, culture, health, safety, etc.), with a view to achieving an extraordinary leap in terms of the quality and sustainability of EU economies.

A few facts can give us a clearer picture. The Marshall plan, which was rolled out in 1947, paid out 12.7 billion dollars over the four years until 1951 – the equivalent of 1.1% of US GDP at the time. The countries that made most use of these resources were the United Kingdom (3.3 billion), France (2.3 billion), West Germany (1.45 billion) and Italy (1.2 billion): food to combat the looming spectre of hunger and resources to get production facilities back up and running (in Italy, the 1947 agreement between Confindustria, led by Angelo Costa and CGIL, led by Giuseppe Di Vittorio, set its priorities clearly: “First factories, then houses”). It was a plan based on grants, non-refundable cash – a gigantic donation to breathe life not only back into the economies, but above all to consolidate the close relationship between the European democracies and the USA, mounting their opposition to the USSR and the area of Europe under the Soviet-dominated Warsaw Pact.

Today, the equivalent of that 1.1% of US GDP in 1947 would be around 235 billion dollars. If we translate the 12.7 billion dollars into today’s money, it is worth 156 billion (calculations are provided by the ever-efficient Assolombarda Research Centre). So, we’re talking about a new Marshall plan worth between 150 billion and 250 billion dollars.

The EU has a much more ambitious goal for its future, if we add the 1 trillion euros mobilised by the ECB to buy government bonds (and to thus support the debt of individual countries, beginning with Italy) and the Recovery Plan on the horizon, which promises 1.5 trillion in the 2021–2027 EU budget. In her speech to the European Parliament on 16 April, the President of the EU Commission, Ursula von der Leyen, was extremely clear: “Europe has done more in the last four weeks than it did in the first four years of the last crisis.”

What is the best way to use this money? This is the very idea behind the new Delors plan, or as some are calling it, the Delors-Draghi plan for long-term EU investment in communal, physical and digital infrastructures, and in order to facilitate far-reaching political harmony between the countries in the Union: “One fiscal and financial policy, a real and infrastructural policy: convergence and growth must go hand in hand,” as Alberto Quadrio Curzio, one of the world’s leading economists, says in the Huffington Post (9 May).

For Italy, this is an extraordinary opportunity to tackle the emergencies that have emerged due to the crisis and restart our economy. EU resources to the tune of more than 250 billion euros are up for grabs, including purchases of public securities from the ECB (180 billion), structural funds, financing from the EIB and funds from the European Stability Mechanism for healthcare. 60 billion of this total figure is subject to some constraints in terms of where it can be placed (the 36 billion provided by the ESM must be spent directly and indirectly on healthcare, with 15 billion for unemployment (the Sure programme), 5 as a guarantee for loans to businesses, and 5 for agriculture.  So, an enormous chunk of financial resources that’s not to be wasted.

Much of this sum is made up of loans, which will have to be repaid. This will be less of a tall order if the economy can get back to growing and producing wealth once again, bringing jobs and fiscal resources for the state coffers as a consequence.

This is where the political challenge lies. These funds – and the absence of the constraints of the Stability Pact, at least for as long as the pandemic lasts – and the effects thereof in the medium term must be used to get the economy back on its feet, boosting productivity and competitiveness in businesses, supporting the digital modernisation of the country’s public administration bodies and the services they provide, improving health and training and last but not least, launching a major initiative to safeguard and protect the environment and infrastructure. To begin the reconstruction of Italy, in other words.

In the world of politics and unfortunately also in government, there are two opposing sides: those who use welfare, subsidies, magic money trees and running public expenditure as a basis for gaining support (like the Five Star Movement) and those who are focused on work, the productive economy, and support for growth and development. The second is the side that is looking to the future with a sense of responsibility. A welfare-dependent, unproductive Italy is doomed to face growing impoverishment and detachment from the rest of Europe.