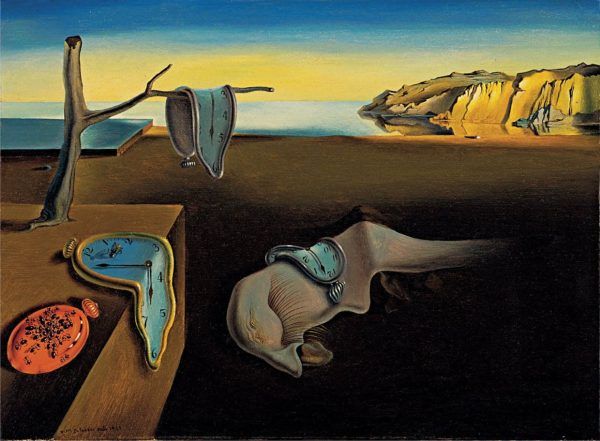 “Festìna lente”. Make haste slowly, move swiftly but also cautiously. The phrase is attributed by the historian Suetonius to the emperor Augustus, builder of the Empire. It was the motto of Aldo Manuzio, typographer and editor in Renaissance Venice, the utmost in merchant splendour. And it inspired the emblem of the fleet of Cosimo I de’ Medici, the Grand Duke of a powerful, rich, cultured, cosmopolitan sixteenth-century Florence: the coat of arms, which is still clearly visible today on the decorations of Palazzo Vecchio, was a turtle topped by a sail swollen with wind. The phrase seems like an oxymoron, a complicated game of oppositions and denials. Instead, it has the force of intelligence and the depth of a good perspective: speed and caution. An original sense of the proper use of time.

“Festìna lente” could be today the summary of the discussions that were opened in Milan on the future of the metropolis, starting precisely with the considerations of the mayor Beppe Sala made during an interview with Corriere della Sera (24 September): Milan must “slow down”, focus on a better quality of life, overcome the frenzy of profitable rhythms at all costs, critically rethink the myths of “speed”. There are, in Sala’s reflections, some wise basic considerations: the twentieth-century ideology of “endless progress” has entered crisis mode, the Futurist culture of speed as a value deserves a place in memory and in precious art collections (works by Boccioni and Balla, witnesses of time and timeless masterpieces), the economy needs to overcome the obsession of quantity and insist instead on quality, sustainability and on strategies for a better and more balanced development (this is suggested by plenty of good international economic literature, as remembered by the admonition of Pope Francesco for a “just economy”). This leads to a sharp suggestion: Milan, economic locomotive, may be a positive paradigm for the entire Italian system looking towards Europe.

Therefore a broad debate. With critical interventions such as Alberto Alesina’s and Francesco Giavazzi’s (“Milan must not stop but improve”). And positive attention, such as that of Carlo Bonomi, Chairman of Assolombarda. “Slower and more productive, that’s the right move to live better. And only electric cars on the road from 2030”. Sala insists: “The speed of Milan cannot be questioned even for a moment, if by this we mean its capacity to be ready and reactive to the stresses originating from the world that surrounds it and to which it intensely wishes to belong”. But putting to one side “an idea of speed as daughter of progress specifically of the last century” and if anything using the new technologies to live better.

“Festìna lente”, indeed. We must learn to think about the meaning and the value of time.

There’s the positive speed of digital connections that improve traffic, services, medicine, assistance, research, entertainment of a “smart city” (“Milan as European capital of 5G, in the era of superfast Internet”, announces Aldo Bisio, CEO of Vodafone Italia, speaking of strong investment in European projects concerning health, safety, energy, education, etc.). And there is the slowness necessary for in-depth public debates, for participation, for inclusion. What is slow is democracy, but indispensable, better still, for a balanced civil coexistence, the rapidity of technocratic choices. What has to be fast, i.e. effective and efficient, is the implementation of the decisions taken democratically and responsibly in the interest of citizens.

What is fast, very fast, neurotic even, is the predatory finance which fosters advantages on rapid mutations of trends in securities and foreign currencies in the global markets. But what is slow is the pace of manufacturing, of factories, of industrial work (places with strong business and personal values that need to be rediscovered).

Also slow is research that, after repeated attempts, leads to errors, rethinking and new paths, to the “discovery of the molecule that limits tumour growth” (an Italian success by researchers of the Humanitas guided by a great scientist, Alberto Mantovani). Yet the process of patents and the production of the pharmaceutical industry must be fast, according to criteria of competitiveness.

The game of the oxymoron could go on almost indefinitely. The examples given are necessary to explain that the contrast between “slow” and “rock” is fine for a fun and original television pun, but not for a serious debate on the future of Milan. Ideas need time. Frenzy is the enemy of innovative projects and of good policy itself.

A commendable indication comes from Renzo Piano, who as a great architect and Senator for life, has destined culture and resources to the project for the “mending” and gentrification of suburbs (Ponte Lambro, in Milan): slowness is “reflection, asking yourselves questions, thinking about the right way to tackle the issues related to life and to the city” (Corriere della Sera, 30 October). He goes on to say: “My task is to sow something, to light a conscience. Milan today can be leader of a profound thought that is not happy descent but rather rebirth without deleting history”. It takes time to do it well.