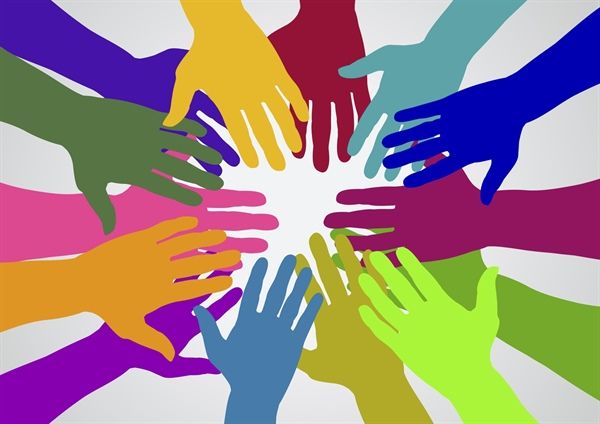 Sustainability, as a basic characteristic of companies, as an everyday feature of the way they live, manufacture, do business, innovate and grow. Sustainability, in fact, as a company culture. As the very condition of competitiveness.  The Chair of Sodalitas, is changing from Diana Braccoto Adriana Spazzoli, a woman of tremendous entrepreneurial abilities who is at the head of Mapei. A similar basic strategy will remain in place for the organisation which was founded in 1995 by Assolombarda and by a group of major companies and managers sensitive to social issues and which is today also driven by other small and medium enterprises and managers as well as by company men and women who increasingly pride themselves on and commit to voluntary work on behalf of the association.

The confirmation of this can be seen in the quality of the winning projects for the “Sodalitas Social Award 2016 (presented at the end of September with a ceremony at the Milan Stock Exchange, during a presentation entitled “Changing the paradigm to create a sustainable future”): youth training, work placements for disabled people, extended use of renewable energies in local organisations, recovery of unsold food items to be recycled to aid centres, protection of the rights of migrants, removal of digital divides, support for the circular economy.

There is in fact a new way of thinking about what a company stands for, which goes well beyond the old type of benevolence and the volunteer-based “social commitment” by “well-intentioned” people. One looks at how the economy has evolved, based on the teachings of the Church but also of the best economic literature dealing with the matter of inequalities as a social and ethical question, naturally, but also as an extremely stubborn hindrance to economic development (we have spoken about it several times in this blog). And one considers the company as an active subject, which should and indeed must make profits only within a competitive context which is “environmentally and socially sustainable”.  A “change of paradigm”, indeed.

“Sustainability must be in the DNA of companies” affirms the new Sodalitas chairwoman Spazzoli. And she insists: “Development and widespread well-being are today objectives which are at risk. We are living through a time of major change but also of uncertainty….  The awareness of the problems we are facing is spreading amongst families and consumers. If sustainability and solidarity do not get included in the DNA of a company, sooner or later it is destined to exit from the market”.

These are important and time-consuming issues, about which fortunately the debate continues. They featured, for example, at the centre of the Congress of Aidaf, the Associazione delle aziende familiari (Association for family businesses) led by an excellent entrepreneuse, Elena Zambon (pharmaceuticals, third generation, a company with strong Italian roots and active internationally, with two sites, in Italy, in Vicenza and in Bresso, on the outskirts of Milan, designed by a major architect, Michele De Lucchi and a fine example of the sort of “beautiful factory”, which is increasingly springing up around Italy, and is therefore open, light, efficient, secure, harmoniously located within its surroundings and able to marry quality of life and of work, environmentally sound, with a positive relationship with the land around it).  The theme for the congress of Taormina, from 29th September to 1st October, was “Family companies of the future, between social integration, social innovation and family cohesion”. All questions linked to sustainability, in fact. With several questions worthy of further investigation. Another example of topicality? The Anima award, from the association of Unindustria entrepreneurs, in Rome, scheduled for 10th October. Here too, the subject is social impact and entrepreneurship, with all the same topics in common.

Responsibility is creating a clear path ahead for itself. With one final point for consideration: the moment may not be far away in which there will no longer be a company balance sheet accompanied by a “social balance sheet”, or a “balance sheet of social responsibility”, but a single balance sheet. Sustainability as the be-all and end-all of competitiveness, indeed.