A fascination for what may happen 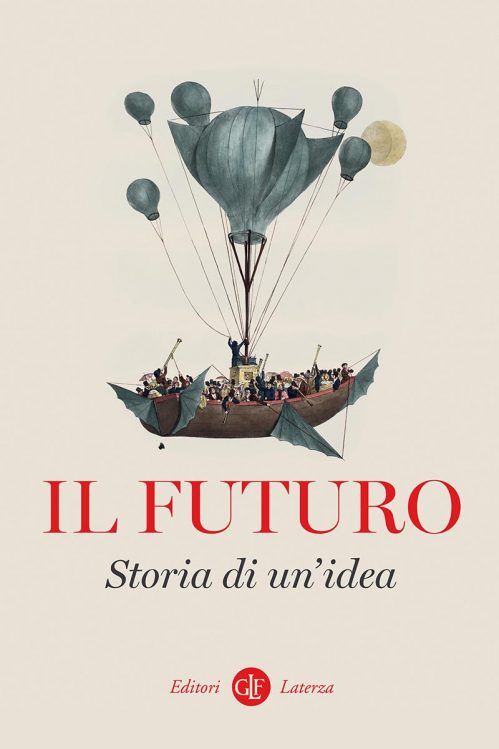 An anthology collecting contributions on what shape the future may take is helpful to better understand what happened before and what we can expect later on.

Facing the future. An optional exercise for some and a mandatory one for others – a duty for many, however. Especially for those who deal with organisations in need of planning, scheduling, alertness in taking the next steps. Moreover, looking to the future is something inherent to those who – due to their nature or role – have a vision to be fulfilled. Reading Il futuro. Storia di un’idea (The future. Story of an idea), an anthology collecting several authors’ contributions on this very topic, is something that everyone – or almost everyone – will experience not only as a stimulating, useful intellectual adventure, but also as a fascinating journey throughout centuries of human activity and thought on what might be in store for humankind.

The book is based on the presupposition that human beings always tried to imagine what the future might bring, with a mixture of hope and fear, unleashing their imagination through stories, utopias and projects. Traces of these ideas about the future can be found in the most disparate human works: from ancient tragedies to sci-fi novels, from philosophical works to political manifestos, but also in cinema and theatre, architecture, painting and music, and up to TV series. The future narrated in this book, just short of 400 pages, is open, and open to anyone, and the book’s structure is rather original: page after page, intellectuals and interpreters of our times trace the story of the future travelling back through works that have built our current culture and that, to some extent, are connected to this concept. As such, they explore Prometheus Bound by Aeschylus, The city of God by Augustine, Leonardo da Vinci’s flight drawings, On the origin of species by Darwin, and of course From the Earth to the Moon by Verne, The Futurist Manifesto by Marinetti, and then also the theory of relativity, Modern Times, and The end of eternity by Asimov, Imagine by John Lennon, All brothers by Pope Francis, and many more.

Hence, this is not a book to be avidly read all at once, but to be slowly perused, paying the attention it deserves and frequently going back to it.

The brief Editor’s Note concludes with a fine sentence, also placed at the beginning: “To know about yesterday’s future might perhaps help us think about today’s future”. And the quote by children’s author Gianni Rodari, might seem childish but it actually is crucial: “I know very well that the future won’t always be as beautiful as a tale. But this is not what matters. In the meantime, children need to stock up on the optimism and confidence needed to challenge life. Moreover, let’s not neglect the educational value of utopias. If, despite everything, we didn’t hope for a better world, why would we even go to the dentist?”.