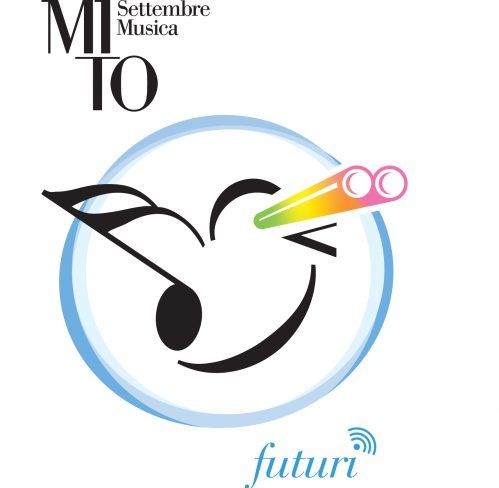 September will see the return of the prestigious MITO SettembreMusica Festival, an international festival of classical music that unites the cities of Milan and Turin with a full programme of concerts. In this fifteenth edition, Pirelli is lending its support to two concerts devoted to children and young people. The first will be “Futurottole”, on Sunday 19 September at the Teatro Bruno Munari, which will explore the future as a great game with reworkings of old pieces and with new compositions. The second, “Pachua”, will be performed on Saturday 25 September at the Teatro Dal Verme with the orchestra of I Piccoli Pomeriggi Musicali, directed by Maestro Daniele Parziani and Elio as the narrator.

The choice made by Pirelli once again reflects the close attention it has always paid to the younger generations, also through its Foundation. Over the years, this focus has come in the form of support for, and promotion of, young talents, the sponsorship of scholarships, the promotion of education and training, and the Pirelli Foundation Educational project for schools.

Pirelli has always supported and promoted musical culture, also in the workplace. In the 1950s, the Pirelli Cultural Centre started putting on concerts by great artists, including one by John Cage, the avant-garde American musician, and in the 1960s and 1970s the Pirelli Music Festival was organised in the Pirelli Tower, with such artists as Friedrich Gulda, Antonio Janigro, Gérard Poulet and Salvatore Accardo. Its partnership with Maestro Salvatore Accardo has continued over the years and culminated in 2017 with the performance by the Orchestra da Camera Italiana, conducted by the Maestro, of Il Canto della fabbrica in an absolute premiere for the MITO Festival. This piece was composed by Maestro Francesco Fiore and inspired by the sounds and rhythms of the shopfloor at the Pirelli Industrial Centre in Settimo Torinese.