Re-reading the past and present of a major multinational company. The books on the history of Pirelli now in the Library of the Foundation 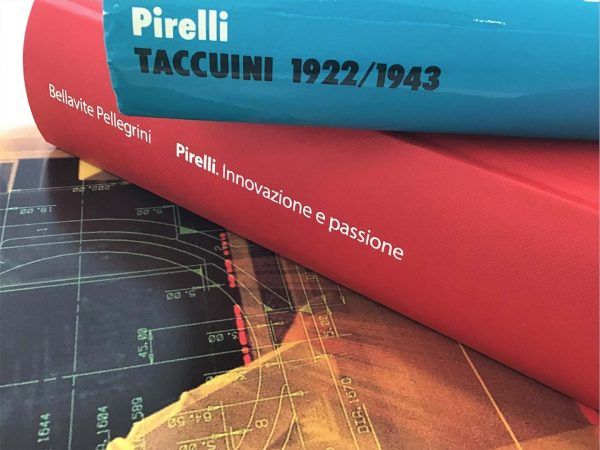 The year is 1922 and Pirelli is celebrating its 50th anniversary. Many events are being put on to celebrate this important achievement. These include Pirelli & C. nel suo cinquantenario, printed by Arti Grafiche Alfieri e Lacroix in Milan, with photographs and colour illustrations. The volume retraces the company’s first fifty years of business, illustrating its value in the world of Italian industry at the time and in relation to the rubber industry in other countries. It highlights the importance of rubber products, which by then had become an essential part of everyday life as well as in industry, and it points to the records achieved by Pirelli and the size of the Group in Italy and abroad. Even though it is a sort of in-house celebration, the book is still a precious source of information on the development of Pirelli in the years after the First World War, as well as the first history of the company. This book is now in the Pirelli Foundation Library together with other monographic works on the company.

In 1946, as the 75th anniversary approached, a new publication, called La Pirelli. Vita di un’azienda industriale came out with the history of the company. It was written by Alberto Pirelli, the managing director of the Group and the son of the founder Giovanni Battista. In the book, he goes back over the history of the company from its beginnings, focusing in particular on the rise of the Group abroad, on the raw materials and the rubber plantations, as well as on the company organisation.

A book promoted by Ires Lombardia on the history of the Pirelli Group from the First World War to the 1980s, came out in 1985 in two volumes, under the title Pirelli 1914-1980. Strategia aziendale e relazioni industriali nella storia di una multinazionale. The first volume examines the company’s strategies and the second its industrial relations. After this, we need to move forward to the present day to find a new monographic work on the Pirelli Group. Written by Carlo Bellavite Pellegrini, it goes back to the sources in the Historical Archive preserved by the Pirelli Foundation. Under the title Pirelli. Innovazione e passione, 1872-2017, the book looks at the history of the Group all the way to the most recent events.

Well worth mentioning among the other books on the history of Pirelli now in the Library of the Foundation are a number of studies of particular moments in the company’s history. These include the founder Giovanni Battista Pirelli’s educational journey abroad, and the origins of the company, analysed by Francesca Polese in two volumes published by Marsilio in 2003 and 2004 – one with an annotated version of Giovanni Battista’s travel diary, the other with the origins of Pirelli within the context of the economy of Lombardy in the late nineteenth century. Then there is the life of Alberto Pirelli in a biography by Nicola Tranfaglia, published by Einaudi in 2010, which also includes the story of his activities in the worlds of politics and finance in Italy and abroad. Industrial relations at Pirelli, one of the most interesting case studies of Italian capitalism, were investigated by Piero Bolchini in 1967 in La Pirelli: operai e padroni and, more recently, by Edmondo Montali in 1968: l’autunno caldo della Pirelli, published by Ediesse in 2009. Lastly, Voci del Lavoro (Laterza, 2012) a book edited by Roberta Garruccio, analyses the factory in Settimo Torinese from the 1970s to the present day, based on 30 interviews with workers, office staff, technicians, and plant managers. Pages of the history – and current events – of a great company. 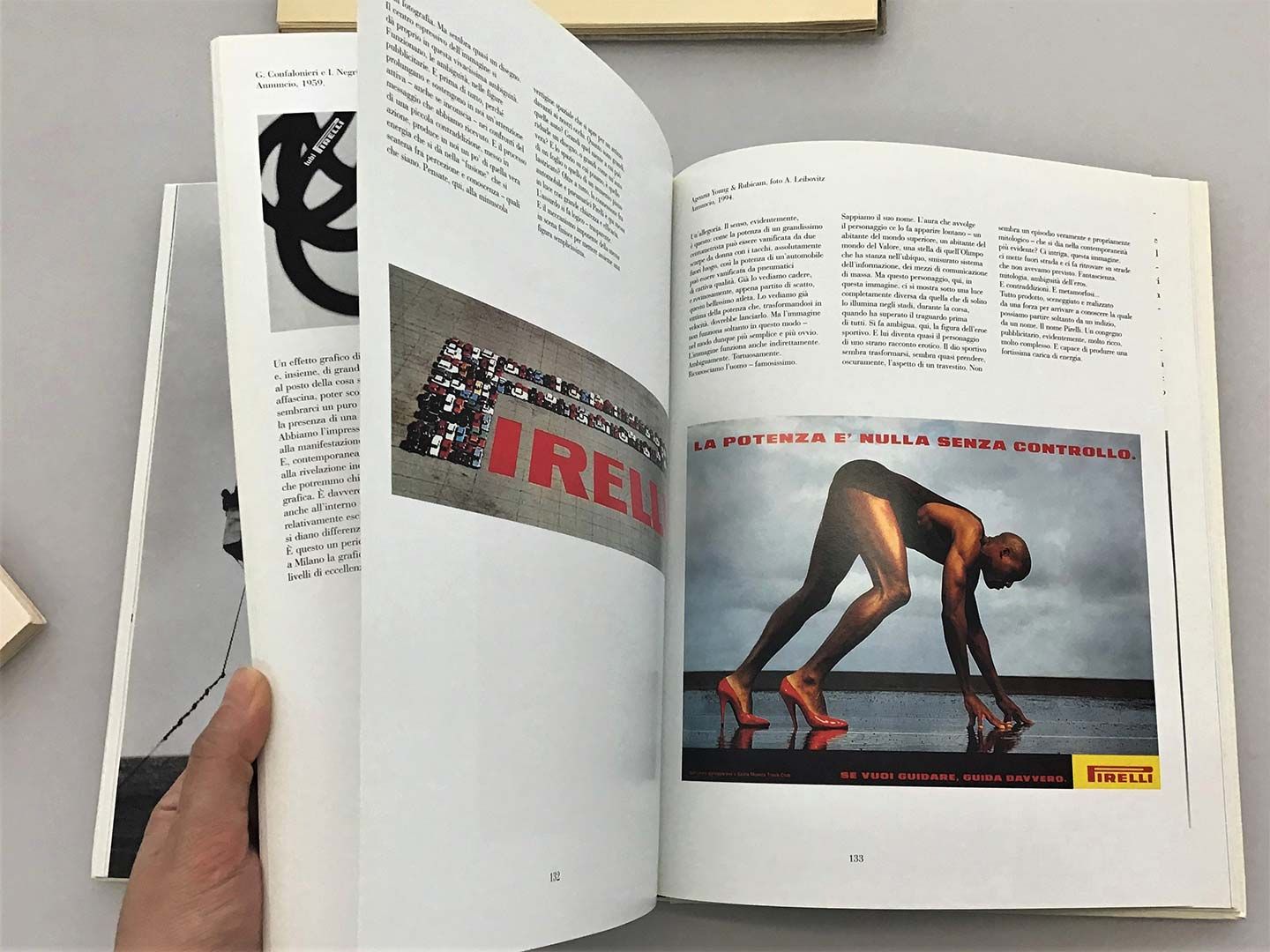