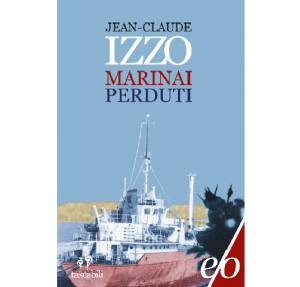 Jean Claude Izzo's book tells a Mediterranean story about the lives of three men – the Greek poet Diamantis, the Turkish sailor Nedim and Adul Aziz, the Lebanese captain of the freighter Aldébaran, a ship that's been repossessed and may never leave the port of Marseille again, a multicultural city where all kind of people converge, as well as the setting of this tale. The captain, together with his second in command, decides not to abandon the ship, even if it can't sail, while the crew decides to leave – including Nedim, who'd like to go back home but is robbed by two women, thus also ending up stranded in the French port town. The novel discloses loves and mysteries from the three protagonists' past, as well as their dreams, hopes and tragic events. A story about sailors who've lost their identity, shipwrecked on dry land, deprived of the sea they yearn for.